0-5 fired for wearing unauthorized medals, still wearing uniform one month after conclusion: What say you as leaders? 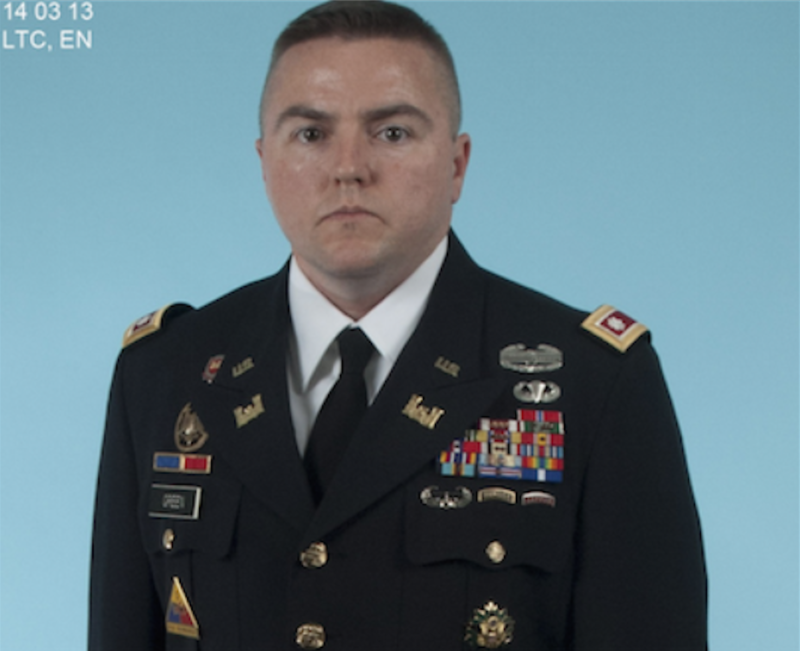 An officer fired from his Army National Guard leadership post at Fort Benning, Georgia, in Octoberafter investigators found he'd worn unearned Ranger and Sapper tabs remains on administrative duty at the base more than a month after the investigation concluded.

Because actions taken against Lt. Col. Gerald H. Green III were "administrative and not criminal in nature," a Benning spokesman would not discuss details of the investigation. Col. Patrick Donahoe, chief of staff of the Benning-based Maneuver Center of Excellence, said in late October that Green, who took command of the Army National Guard Warrior Training Center in July, was not authorized to wear the Ranger and Sapper tabs that appear in his official photo and in other images of him in uniform.

The WTC includes the Ranger Training Assessment Course, a requirement for National Guard soldiers who wish to become Rangers, according to the RTAC website.

Benning spokesman Gary Jones would not comment on other findings from the investigation, including whether Green wore other unearned decorations. Green is authorized to wear a Bronze Star Medal among several other honors, including three awards of the Meritorious Service Medal and campaign medals from Iraq and Kosovo, according to personnel information provided by Jones to Army Times on Tuesday.

Preliminary findings from the investigation into Green provided "enough evidence of misconduct to warrant [MCoE commanding general] Maj. Gen. [Scott] Miller relieving him from command," Donahoe said in October. The full investigation concluded in early November, Jones said, with administrative actions related to the investigation wrapping up later that month.

Thomas Siter took over the WTC after Green's dismissal and will remain in charge until mid-January, when a new commander is slated to take over, Jones said. Siter then will return to his duties as WTC director.

Attempts to reach Green through Benning public affairs personnel and other methods have been unsuccessful.

CPT (Join to see)
Posted >1 y ago
Its only been a month since the investigation finished, for now I'll give the benefit of the doubt and guess that the chain of command he's under is reviewing all its appropriate actions.

I will say that if he's not busted at least to the rank he was prior to wearing the unearned badges and kicked out then it will be a disservice to all those great soldiers who actually earned them.
(12)
Comment
(0)

SFC William Farrell
>1 y
I am willing to take bets he won't be busted and any punishment will be light. After all, he is a LTC! Yeah right!
(2)
Reply
(0) 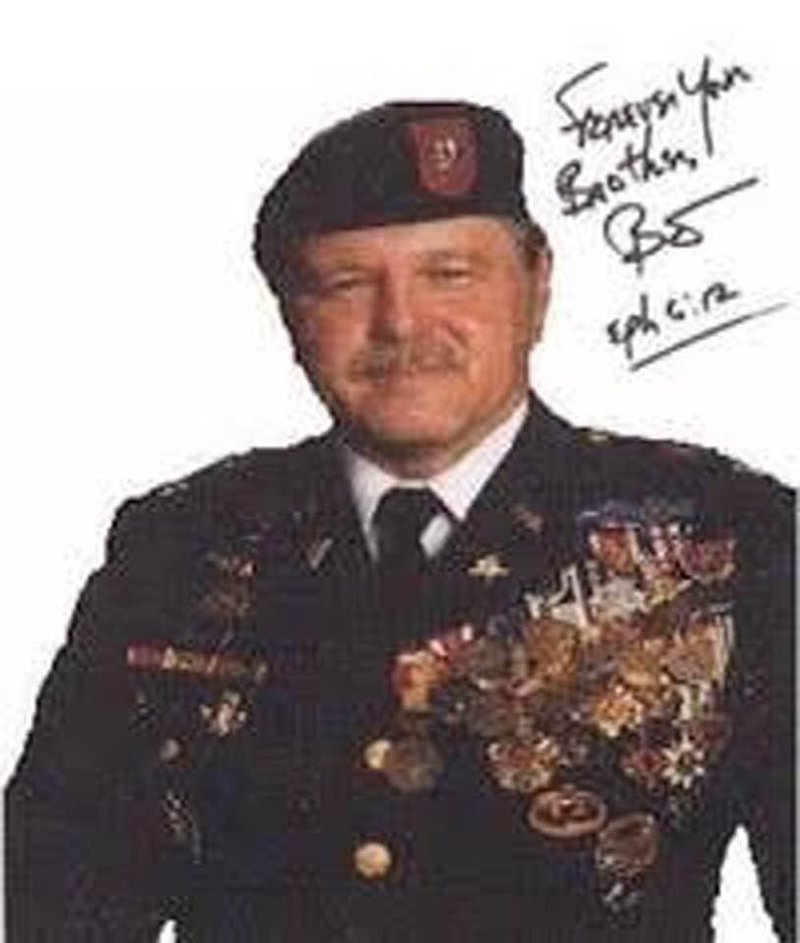 Bo Gritz was amazing because his were on his DD214 even though some were before he was born. They haven’t found any evidence he was promoted beyond Major.
(0)
Reply
(0)

CPL Robby Raetz
Posted >1 y ago
If you don't earn it don't wear it. With that being said....he has been fired and that will end his career as an officer. The shame is his to carry.
(11)
Comment
(0)

SPC(P) Jay Heenan
Posted >1 y ago
It is a shame considering his actual accomplishments during his career. Why wear something you didn't earn...esp. while still on AD? Seems crazy to me...
(9)
Comment
(0)
Show More Comments
Read This Next
RallyPoint Home