Administration policy shift could 'substantially transform' immigration system and lower deportations. Is this what Americans want? 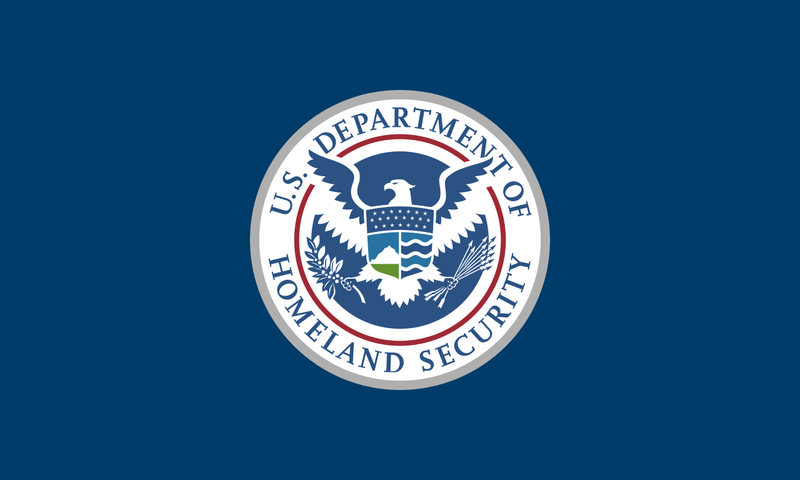 As The Washington Post reported this month, the Department of Homeland Security has taken steps to ensure that the majority of the United States’ 11.3 million undocumented immigrants can stay in this country. The changes are designed to hasten the integration of long-term illegal immigrants into society rather than targeting them for deportation.

On Thursday, the Migration Policy Institute, a non-partisan think tank, said the new policies are likely to reduce deportations within the United States by about 25,000 cases each year. In a 31-page report, the institute also said the changes, if fully implemented, will “offer a degree of protection” from deportation to 87 percent of illegal immigrants nationwide.

http://www.washingtonpost.com/blogs/federal-eye/wp/2015/07/24/report-obama-administration-policy-shift-could-substantially-transform-immigration-system-lower-deportations/?tid=hpModule_308f7142-9199-11e2-bdea-e32ad90da239&hpid=z13
Posted in these groups:

US Department of Homeland Security

SPC Thomas Baldwin
Posted >1 y ago
Illegals need to go back home wear they come from. And return with legal documentation. Then welcome them with open arms
(3)
Comment
(0)

PVT Robert Gresham
Posted >1 y ago
While we are at it, why don't we just give all illegal aliens the key to the city and allow them to commit crimes without any threat of being deported? And, let's give away millions of jobs, and millions of dollars in benefits to anyone who comes here illegally........ Oh, right, we already did that.

Does no one in the administration recognize that when you put the word "illegal" before any other word it means that it is against the law? American prisons are already overfilled, with people who were locked up for doing things that were "illegal". So, we might as well release all prisoners in our penitentiaries too, as long as we are changing the meaning of "illegal". Is that what comes next?

The facts are that the US has enough trouble, enough debt, and more than enough unemployment, accompanied by a deficit that is wildly out of control. In addition Social Security has announced that in 2016 they will run out of money, and those who are eligible for benefits will get NO cost-of-living pay raise at the beginning of the new year. How can we possibly believe that we can afford to give away more of our future to illegal aliens, a group who now don't even have to swear that they will be loyal to OUR country if they suddenly choose to become legal citizens of our great Country?
(1)
Comment
(0)