Are we sitting on a powder keg with every incident exacerbated by a pandemic and the resulting quarantine? 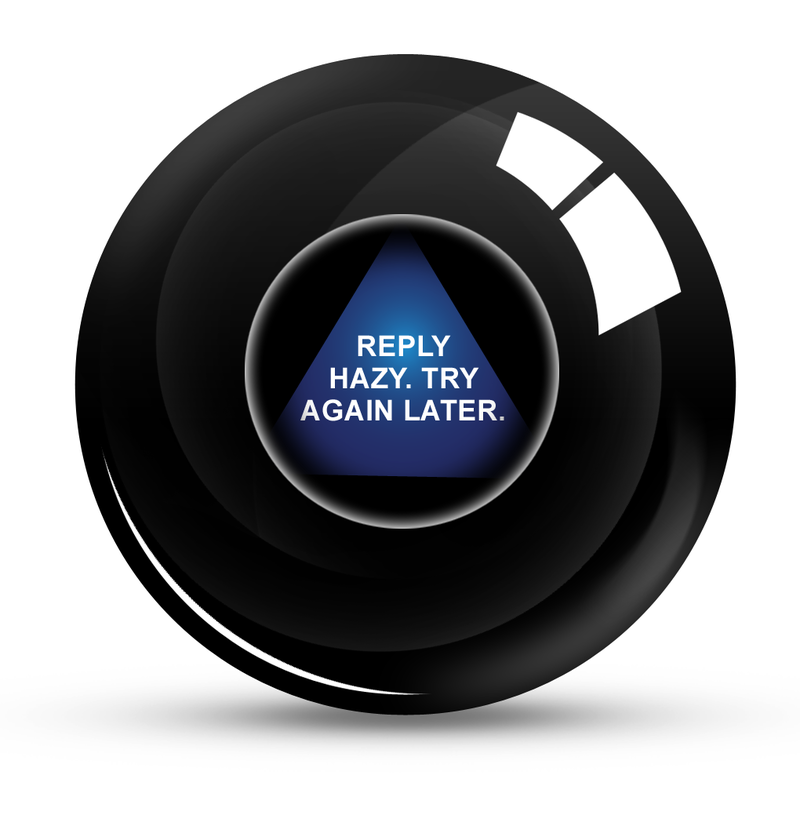 The world is changing and change is a scary thing. We feel out of control because we are out of control, and those who are supposed to be in control don't inspire confidence. Although our President seems full of confidence, he doesn't inspire it even in those who voted for him. However, we seemed to be coping (well, at least half of us were) since his election, until the pandemic struck. Now, we're stuck at home. We're cut off from our friends, our families, our schools, our houses of worship, and our employment. As we begin to reopen the economy, we're discovering that many businesses didn't survive. To be fair, many were on their way out before the pandemic hit and it was the last straw for them. So, we're going to have to change. Then comes the death of George Floyd.

What happened? We've weathered other storms. Living in Southern California, my first reaction is to compare this incident to the riots following the acquittal of the officers who assaulted Rodney King. Los Angeles erupted. My daughter and I were at a scout meeting when parents began calling for their children to return home. The rioting was massive and widespread, but it never spread beyond Los Angeles and its environs, at least not that I remember. Certainly, it was nothing like we see in cities across America today.

What's the difference? I see two possibilities and can't decide between them. Possibly its a combination of both or something entirely different. I'd love to hear your opinion.

Hypothesis #1: The spread of the rioting is organized. There seems to be evidence that this is true. I've seen traces of Antifa broadcasting calls to meet and organize protests across the country. Infamous for their penchant for violence, we see violence turning protests into riots. Looting follows.

Hypothesis #2: We're sitting on a powderkeg inspired by the pandemic as well as social and economic strife and uncertainty. The killing of George Floyd simply was the match that touched it off.

Again, I'd love to hear other opinions.
Posted in these groups:

1stSgt Nelson Kerr
1 mo
But I doubt that ANTIFA is pushing the agenda, the folks they are fighting seem a more likely choice
(1)
Reply
(0)

LTC (Join to see)
1 mo
I highly doubt ANTIFA is anything other than a tool for other groups to manipulate or use as cover for their own actions.
(0)
Reply
(0)

MAJ Ken Landgren
Posted 1 mo ago
I think a dynamic of the protesting is due to legitimate concerns about police brutality. It is important to the protestors to have this concern addressed. Police forces who pounce on peaceful protesters reinforce the notion of police brutality exists. Trump's reaction is to use overwhelming violence. This creates a narrative that police brutality is not only a local problem, but it is now a national problem.

I am not smart enough to conduct a critical analysis of COVID-19 and Riots overlapping. I do know that psychologists say trauma should be spread out as far as possible to reduce the impact. When I see the news, the protesters are white, African-American, poor, and middle class people. I don't know how each group is impacted by COVID-19 and the protests.
(3)
Comment
(0)

CPT Jack Durish
1 mo
I agree with you except that you should consider that peaceful protests are being trumped (forgive the expression) by looters and rioters, and that the unlawful elements hide among the lawful ones just as terrorists hide behind innocent civilians.
(1)
Reply
(0)

SPC Kevin Ford
Posted 1 mo ago
It's mostly #2. There may be some of opportunists in there on your #1, but that option includes white supremacist groups who have long been looking to spark "the great race war". But the #1's won't win out and they are a minority. We can see the unrest starting to wind down as the protests and rioting does what it always does, provide a valve for people to release pent up anger. As long as the powers that be don't to anything too stupid, this will putter out on its own.
(3)
Comment
(0)