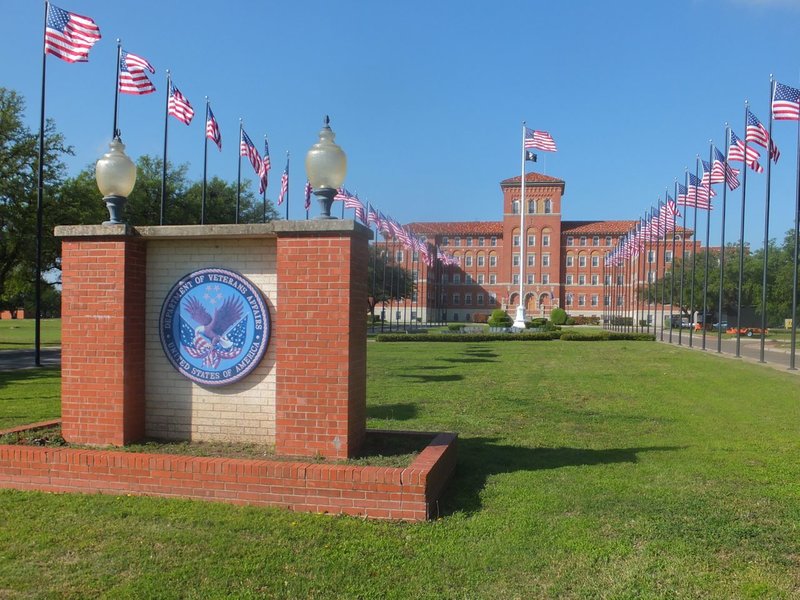 This still looks like a two edged sword that will cut both way. Is this a step in the right direction or is the VA right?

David Tharp, a Department of Veterans Affairs psychologist, says he was so distraught by retaliation he suffered as an agency whistleblower that he went to war for relief.

After his complaints about research deception and other corruption at a VA facility in Waco, Tex., “the pressure of hostilities was so intense, my wife and I decided my only options were to quit the VA or deploy to a war zone,” said Tharp, who also is a lieutenant colonel in the Air Force Reserve. “At least in Kandahar, Afghanistan, I knew who my enemy was. At the VA, I come back and it’s been a minefield ever since — and continues.”

Tharp, whose work has been honored by the Air Force Association and the Disabled American Veterans, was deployed to Afghanistan from October 2010 to May 2011. He began his whistleblowing activities in 2009.

GySgt Wayne A. Ekblad
Edited 5 y ago
Posted 5 y ago
Why do members of Congress (and the press and some others) always make such a big deal about a damn bill? A bill is not a law and long before a bill becomes a law (assuming it ever does) it usually undergoes a number of changes. Bottom line: making a big deal about a bill is kind of like celebrating your team's victory before your team even played the game.
(3)
Comment
(0)

CSM Michael Lynch
5 y
GySgt Wayne A. Ekblad This way they can try to make people believe they are actually getting something done. In reality they are just dragging their feet but a bill passing means they did some kind of work on something while they were in session. LOL
(3)
Reply
(0)

SPC (Join to see)
5 y
CSM Michael Lynch How can you men be so pessimistic! Signed Legislation that has already been approved was one bill in Jan; 2 in Feb; 3 in Mar; and so far we have 5 in April. Your eyes have got to be tearing and your hair on fire from this lightning speed of the Legislative and Executive branch of our government.

Please do not forget the groundbreaking bill that is an Act to designate the Federal building located at 2030 Southwest 145th Avenue in Miramar, Florida, as the "Benjamin P. Grogan and Jerry L. Dove Federal Building"

Now you know why their average pay in the legislative branch is $174K. It's all this good work they do and they get it done inspite of all the vacation they are forced to take.

There was 48 days scheduled in session from 1/1/2015 through 4/30/2015. During this time most of us had 87 "working days" during that same period. How exhausting that had to be for our politicians. All of this while President Obama has issued 25 veto threats since the first of the year.

All this work and all these bills passed and now law, don't the two of you feel just terrible? :)

SSgt (Join to see)
Posted 5 y ago
This is awesome and I hope that go after that lady who hung vets in effigy.
(3)
Comment
(0)
Read This Next
RallyPoint Home