Did hear about the National Guard dedicating a memorial to fallen soldiers? 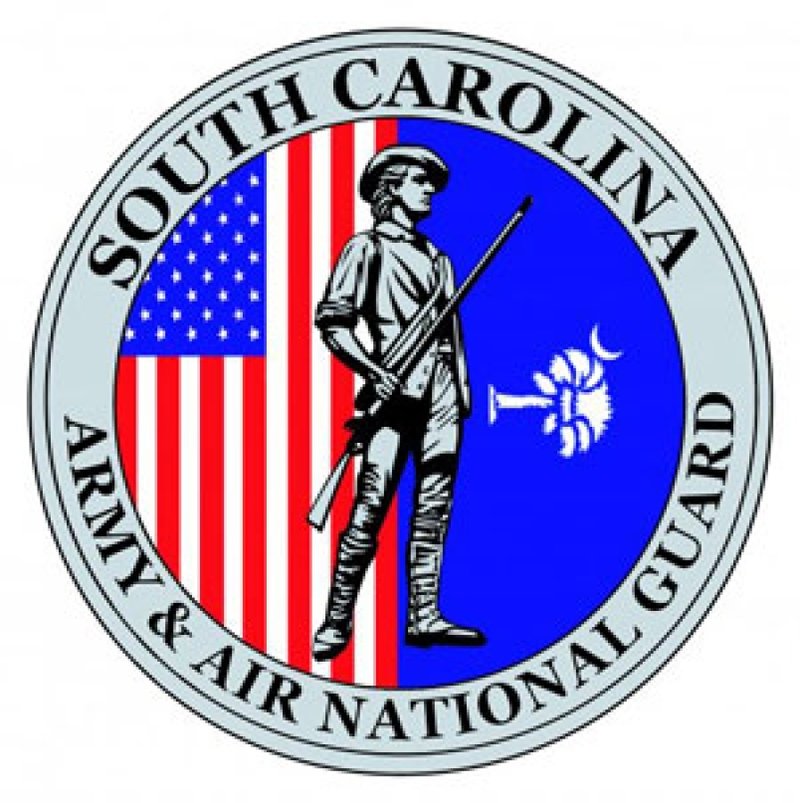 http://www.stripes.com/news/us/national-guard-dedicates-memorial-to-fallen-soldiers-1.382332
Did hear about the National Guard dedicating a memorial to fallen soldiers?

The memorial features a helmet, boots and rifle forming a “soldiers cross” or Battle Cross. A plaque identifies it as the Harley-Rabon-Dillon Memorial, and reads: “Dedicated in honor of these men and all American Warriors who paid the ultimate sacrifice for our freedom.”

U.S. Army Sgt. Raymond Henry vividly remembers the blast from an enemy improvised explosive device that picked him up and tossed him from behind his .50 caliber machine gun, clear of his gun turret, during a patrol in Afghanistan, on Oct. 1, 2010.

As forceful as the blast was, though, it wasn’t the toughest blow dealt to him that day.

Henry said that he could still feel the blast as he wiped tears from his eyes Saturday morning while speaking of Harley, who he called his friend and mentor, and as his unit – the 1221st Route Clearance Engineering Company of the South Carolina Army National Guard – dedicated a Fallen Soldier Memorial at the Graniteville Armory to the memories of Harley, Rabon and former unit member and U.S. Marine Cpl. Matthew Dillon, who died in Iraq in 2006.
Posted in these groups:

LTC Stephen F.
Posted >1 y ago
COL Mikel J. Burroughs I did not hear about the National Guard dedicating a memorial to fallen soldiers from Afghanistan [OEF] and Iraq [OIF]. I think that there are a vast number of memorials to fallen soldiers, sailors, airmen and marines in this nation - many from the Civil War, with some from WWI and most from WWII and others for those killed in Vietnam and Korea.
I am thankful that there are many areas of this nation which still honor our war dead and hopefully there are many areas which actually honor our veterans from all wars.
(14)
Comment
(0)

MSgt Curtis Ellis
Edited >1 y ago
Posted >1 y ago
Awesome! There shouldn't be any responses from the religious idiots since it doesn't look like a cross, and it IS NOT a religious memorial... (keeping my fingers crossed) It would seem the planners for this memorial actually did their homework. I think this one will be there for a while!
(11)
Comment
(0)
Show More Comments
Read This Next
RallyPoint Home