Did you know that DoD has established a Vietnam War 50th Anniversary Commeration Program? 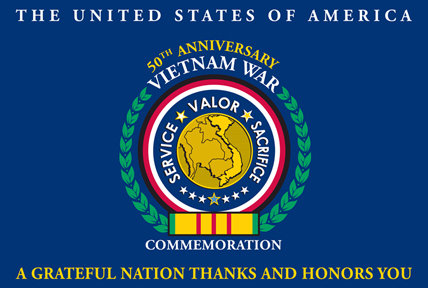 The program is similar to the one DoD established for the WWII and Korean War 50th Anniversary Commemorative Programs.

In Accordance With Public Law 110-181 SEC.598; the 2008 National Defense Authorization Act authorized the Secretary of Defense to conduct a program to commemorate the 50th anniversary of the Vietnam War and "in conducting the commemorative program, the Secretary shall coordinate, support, and facilitate other programs and activities of the Federal Government, State and local governments, and other persons and organizations in commemoration of the Vietnam War."

The goal is to honor those who served between (1955 -1975) and to commerate the War.
The comparative period is intended to last for the next 10 years.

To learn more, to organize a Commerarive Partner committee and host Commerarive ceremonies please Follow the link below:

MCPO Roger Collins
Posted 5 y ago
Too general in nature. IMO, if you weren't shooting or being shot at, it doesn't apply. And I was in during that period for most of my career.
(1)
Comment
(0)

Capt Seid Waddell
Edited 5 y ago
Posted 5 y ago
Most of us have either moved on or passed on now, but thanks for the post..
(1)
Comment
(0) 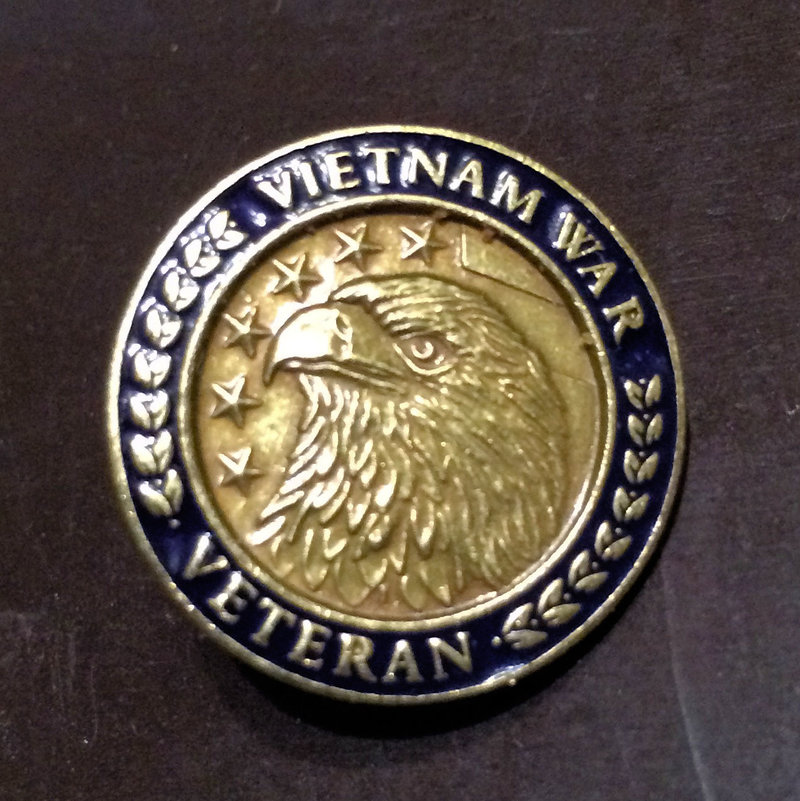 Each year, the Monroe County Fair (Monroe, MI) designates a day where veterans are given free admission to the fair. As part of this gesture, a parade is held on the fairgrounds that many of the veterans who take advantage of the free admission participate in. The parade route is a short walk around the exhibits and is usually lined with people cheering and acknowledging the dedication and sacrifices made by our community of veterans. After the parade there is usually some entertainment and a short ceremony.

This year's day for this was yesterday, 1 Aug 2016.. After the parade, we were asked to stick around for a pinning ceremony for the 50th Anniversary Commemoration of the Vietnam War. A delegation of local politicians performed the pinning for each eligible veteran. These were the U.S. Congressional Representative Tim Walberg, Michigan State Senator Dale Zorn, and Michigan State Representative Jason Sheppard. Eligible veterans were defined as those serving between the years 1955 and 1975 in any branch anywhere in the world. We were given a commemorative pin and a couple of decals.

Both the pin and decals give the impression that everyone who received them is a Vietnam Veteran. I don't know what everyone else thinks, but as a Vietnam Era veteran having never been 'in-country' and never directly supporting the Vietnam War, I feel very uncomfortable being associated as a 'Vietnam Veteran'. I feel very strongly that term should be reserved for the men and women who were actually there in harm's way.

What do you think?