Did you know that more than 60 million people have been displaced by war, conflict, and other crises? 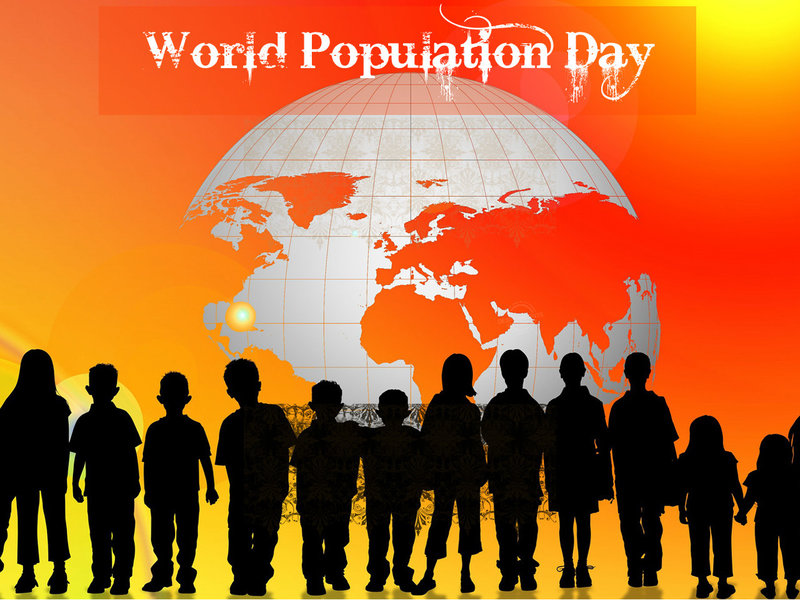 July 11 marks World Population Day, an annual observance started by the U.N. Development Programme in 1989. Each year has a theme and this one is "vulnerable populations in emergencies" --- accordingly, the United Nations asks the world to turn its attention Saturday to people displaced by war, conflict and other crises.

A record number of people in the world are displaced by war, according to the most recent report from the U.N. The number currently sits at more than 60 million people and has been on the rise since 2005 when it was at 37.5 million, the U.N. reports.

In recent years, hostilities have disrupted eight countries in Africa: Côte d'Ivoire, the Central African Republic, Libya, Mali, northeastern Nigeria, the Democratic Republic of the Congo, South Sudan and Burundi. Conflict in Kyrgyzstan, Myanmar and Pakistan have forced people across borders and the Ukraine conflict has displaced more than 1.3 million people. Disruption also continues in Syria, Iraq and Yemen, the U.N. reports.

In these kinds of situations, the safety of women and children are particularly at risk, according to the U.N. Population Fund.

"It is terrifying that on the one hand there is more and more impunity for those starting conflicts, and on the other there is seeming utter inability of the international community to work together to stop wars and build and preserve peace," U.N. High Commissioner for Refugees António Guterres said in a statement released in June.

Guterres called for a "renewed commitment to tolerance and protection for people fleeing conflict and persecution."

http://www.msn.com/en-us/news/world/more-than-60-million-people-displaced-by-war-in-2015/ar-AAcQwas
Posted in these groups: