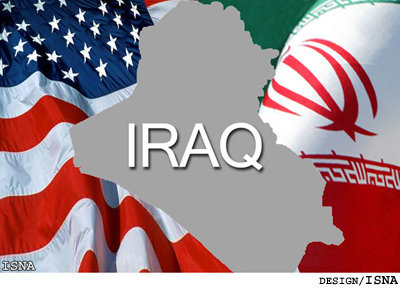 The expanding U.S. military campaign against the Islamic State group in Iraq relies in part on an uneasy, arms-length partnership with Shiite militias backed by Iran — organizations that were once relentlessly effective killers of U.S. troops.

Now, as the campaign enters its second year, there are signs that this awkward alliance may be fraying: militia threats of renewed attacks on U.S. personnel, a greater U.S. effort to bolster Sunni forces that are traditional adversaries of Iran and accusations that the U.S. air campaign has at times targeted Shiite forces.

https://www.washingtonpost.com/world/national-security/expanding-us-role-in-iraq-strains-awkward-alliance-with-iran/2015/08/08/15cbfbe6-39da-11e5-b3ac-8a79bc44e5e2_story.html?hpid=z6
Posted in these groups:

Capt Seid Waddell
Posted 5 y ago
Anyone that thinks we have an alliance with Iran has a serious disconnect with reality.
(2)
Comment
(0)

CH (MAJ) (Join to see)
5 y
The "religion of peace" doesn't seem to have a great track record of producing peace internally or with others.
(2)
Reply
(0)
Show More Comments
Read This Next
RallyPoint Home