How many of you have written a book or other professional writings about your service? 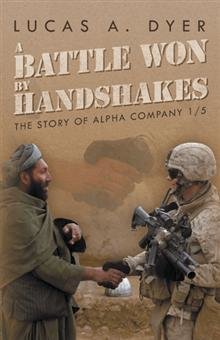 Many of what we do in the military is very interesting and fascinating to the general public, perhaps even to one another. What the Marine Corps infantry does might be interesting to a fork lift operator in the Army etc...How many of us have written a book, or books, or any other type of professional writing about their military experience, may it be day to day operations, a deployment, lessons learned or even just a memoir of their time served? Please share. To break the ice I wrote a bestselling book titled A Battle Won by Handshakes: The Story of Alpha Company 1/5 about my experiences in Helmand, Afghanistan.
Posted in these groups:

Capt Richard P.
Posted 7 y ago
SSgt Lucas Dyer M.S. I'd like to have the discipline to sit down and write a lessons learned or even a book. Kudos to you for finding the time to do it. We probably chewed some similar Nawa dirt.
(2)
Comment
(0)

SPC Douglas Bolton
3 y
SSgt Lucas Dyer M.S. - Good for you. I have one published book, and my second book is almost finished. It is called, "Signs of Hope for the Military: In and Out of the Trenches of Life." Will be out early next year. It has some of my experience, but mostly reaching out to vet who are battling PTSD, TBI, anxiety, and many other things. I hurt when I read that 22 veterans take their own lives every day. Not acceptable.
(0)
Reply
(0) 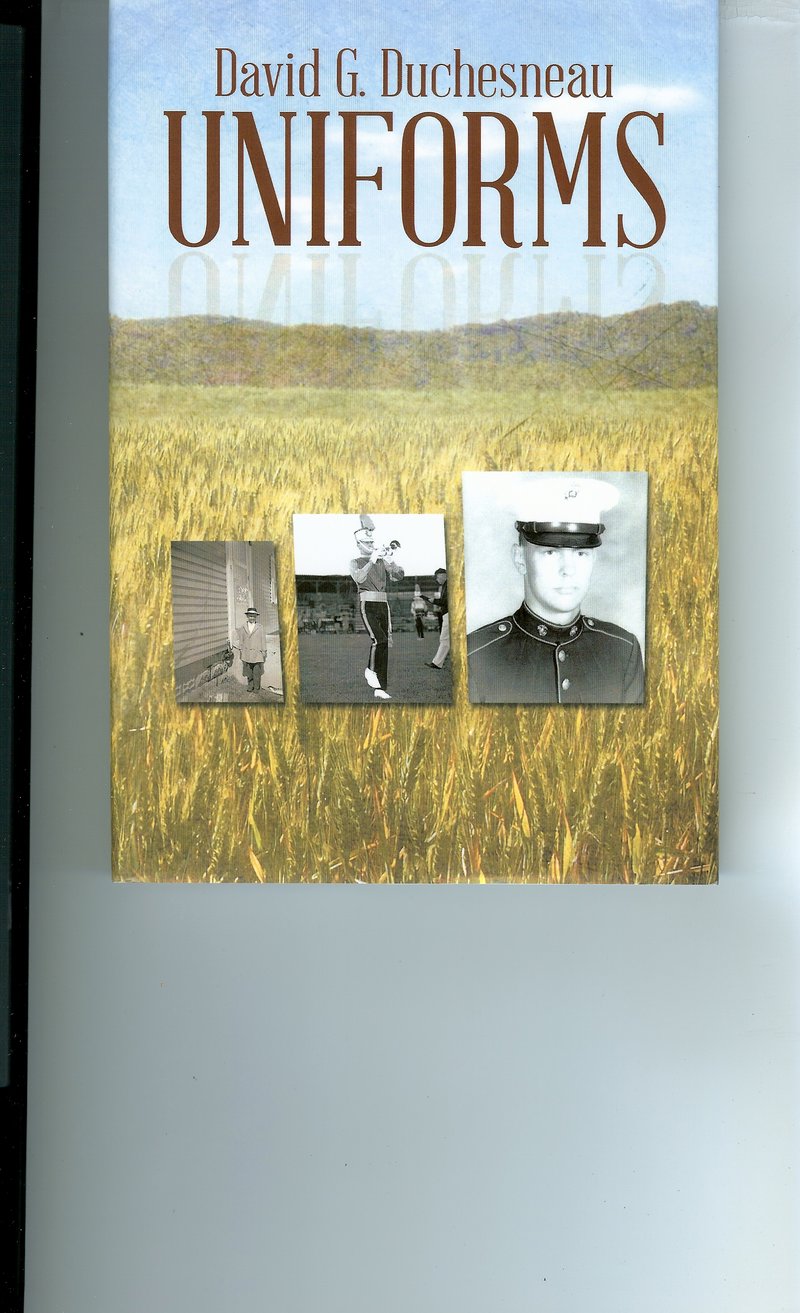 – For most of his years, David G. Duchesneau has worn “Uniforms,” a seemingly trivial fact that has actually had profound implications on his life journey as it took him from the halls of school to the jungles of war-torn Vietnam. It is for this reason that the simple uniform is of great importance and meaning for Duchesneau, as well as countless others who have had similar experiences as him, and in his aptly titled book, he explores this significance, the intrinsic role the “Uniforms” he wore played in his life.

The tale spans an era in a boy’s life and recounts his experiences growing up in a small New England town, from his childhood years, attending parochial school, to his adolescent years, continuing his studies as he and become an active member of a drum and bugle corps for 10 years. The story continues into early adulthood when he enlisted into the United States Marine Corps, following him through boot camp, and then his two tours of duty, 1969 through 1970, in Vietnam.

Through it all, it chronicles the changes that occurred across the nation and within Duchesneau himself as he came of age, portraying the adventures of his youth, his days in school, his passion for music and his service to his country. It speaks from the heart and mind of everyone who has ever had the experience of attending a Catholic school, all those who were ever so fortunate to be a member of a drum and bugle corps, and all those combat veterans who served in Vietnam and experienced the rigors and sorrows of that war.

“Uniforms” is the story of a war disabled veteran and a cancer survivor’s life, and a look back into the formative years of an entire generation, and the crucibles they faced during their heyday. It shows the true meaning of wearing the uniform, the responsibilities it brings, and the effects it can have on a person’s life.
(1)
Comment
(0)

SSgt Gary Andrews
Posted 3 y ago
I wrote a book about my USMC boot camp experience from 1969......."God Bless Chesty".......it's available on Amazon and Kindle. Wrote it exactly as I remembered it......nothing left out, nothing softened up. I take the reader through the decision process in joining, the whole processing experience, the arrival at MCRD, the training, and the after boot experience. I wrote several other books that feature Marines in some fashion.......fictional stories, but characters that are very real in their actions and their attitudes. You can visit my author page on Amazon and see all eight books I have in print and on line. There is even a western in there.......and a mystery. Reasonably priced, and entertaining. The great American novel? Not quite......but entertaining stories.
(0)
Comment
(0)
Show More Comments
Read This Next
RallyPoint Home