I wrote a letter to my 18- year-old self about joining the military. 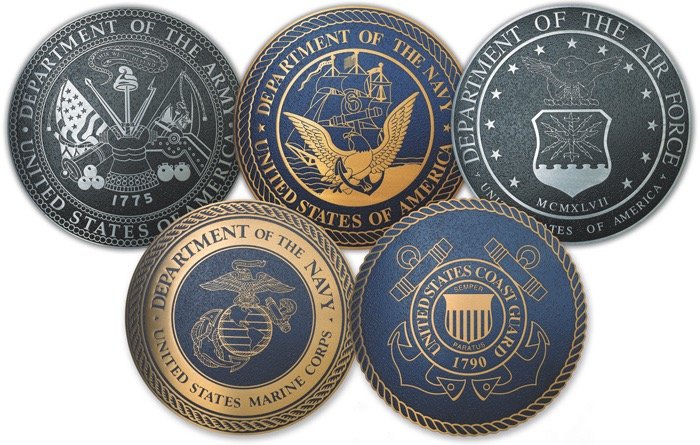 After reading this, it's something I wish I would have done while in the Army. I was drafted so my future was spelled out for me, but when it was time to enlist I wish I had thought of the pros and cons. This Marine did and became what he wanted to be. He thought of almost everything to make his future better. Have any of you done something like this before you joined yourbbranch of service?

Carl Forsling writes a letter to his pre-military self with tips on how to get the most out of his military experience.

I’m something of a science fiction fan, so the subject of time travel comes up from time to time. Movies, books, and short stories usually talk about big things like going to Germany and killing Hitler as a baby, but since the butterfly effect would be too strong there, I decided to address the smaller things, and just send myself a message with some tips on how to make my military career and life in general just a little better. Here’s the letter, I’d wish my pre-military self had received in 1991.

http://taskandpurpose.com/i-wrote-a-letter-to-my-18-year-old-self-about-joining-the-military/?utm_source=newsletter&utm_medium=email&utm_campaign=tp-today
Posted in these groups:

Capt Seid Waddell
Posted 5 y ago
I would tell myself to stay in the AF if at all possible under the RIF.
(1)
Comment
(0)
Read This Next
RallyPoint Home