If you were allowed to request a retirement date 24 months prior in order to stabilize your family would you take advantage of this option? 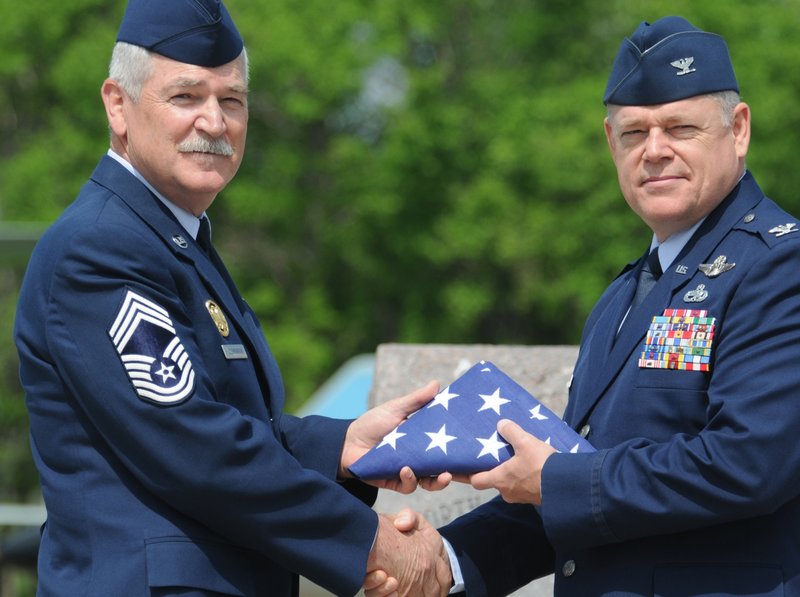 1LT (Join to see)
Posted 8 y ago
Isn't that what we do by requesting specific duty stations at 16 years TIS with a promise of a CONUS assignment that reaches mid-point at 19 years and allows us to update our home of record?

I have all the respect in the world for everyone who puts in 20 years of dedicated service.  However, a lot of people run into a wall around 18 years where they know they won't see SFC/MSG due to their past performance and they still have to put in 830 days to get 50% of their base-pay until they die.  FIGMO mode kicks in the moment the retirement packet is handed in.
(5)
Comment
(0)

CW3 (Join to see)
>1 y
There is not really a set duration after pcsing to an installation due to needs of the army. Trying to hit a specific duty station at 16 years could be unlikely due to positions available and deployment cycles.
(0)
Reply
(0)

SGM Matthew Quick
Posted 8 y ago
Personally, yes, I would love to submit retirement 24-months from retirement date (but it would depend on where I was currently stationed).

For the unit and it's leadership, this is a HORRIBLE idea.

We all know some ROAD (Retired on Active Duty) status NCOs that submit retirement within 12-months (and they've earned it), BUT could you imagine ROAD NCOs for 2 years?  Too much time in my option.
(3)
Comment
(0)

MSG (Join to see)
8 y
I think this problem could be addressed if there was a better transition process for Soldiers going through the retirement process.  I know some Soldiers that mentally retire the moment they receive their approval and those guys tend to prepare themselves a little more than the other side of the spectrum, the NCOs that go full speed until they begin clearing and then they fall short of being prepared for the transition.
If we had a tiered process that gradually releases the Soldier from responsibility as he approaches his final out date, then you would have a smoother transition for the Soldier and the unit.
Soldiers with an approved retirement should also be removed from the unit and transferred to some type of retirement prep organization, similar to our WTU units where the Soldiers can focus on the transition process 90 to 120 days out.  This would be a mental transition point for our Soldiers and alleviate the unit from carrying the Soldier on its books.
Just my perspective.
(2)
Reply
(0)

If that had been available in the past, I would have possibly retired a few more years earlier than I did, don't get me wrong I loved my job and my units, but it would have better prepared me and my family for the transition. It would have also helped me better with networking for the a smoother transition into a new job and career for my future and continued support for my family instead of the short 4 months I was given by DA because I didn't want to take another assignment that would have given me another combat deployment to go with the previous 9.

I think many current SMs would jump on this in a heartbeat. Good question, thanks for posting.