In Iraq debate, military brass pushed for doing less. Does this come as a surprise to you? 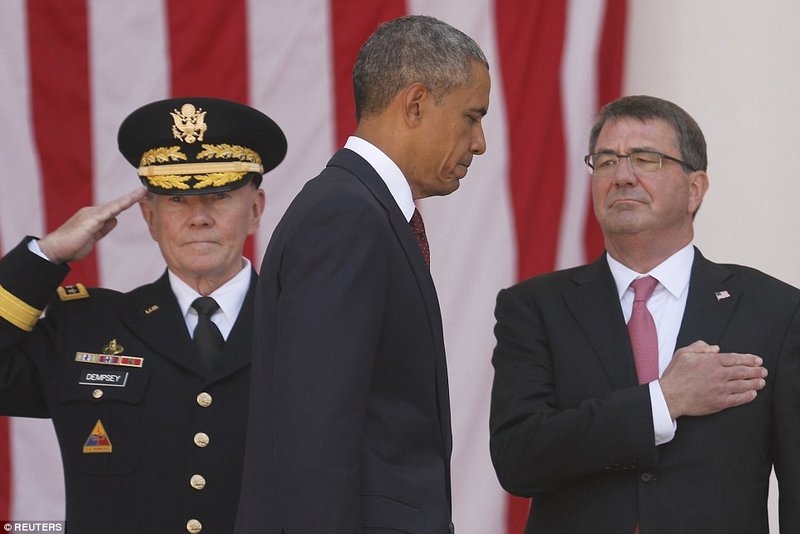 As President Obama was weighing how to halt Islamic State advances in Iraq, some of the strongest resistance to boosting U.S. involvement came from a surprising place: a war-weary military that has grown increasingly skeptical that force can prevail in a conflict fueled by political and religious grievances.

Top military officials, who have typically argued for more combat power to overcome battlefield setbacks over the past decade, emerged in recent White House debates as consistent voices of caution in Iraq. Their shift reflects the paucity of good options and a reluctance to suffer more combat deaths in a war in which America’s political leaders are far from committed and Iraqis have shown limited will to fight.

“After the past 12 years in the Middle East, there is a real focus by senior military leaders on understanding what the endgame is,” said a military official, “and asking the question, ‘To what end are we doing this?’ ”

Capt Seid Waddell
Edited 5 y ago
Posted 5 y ago
I don't blame them. With this administration's reluctance to commit the needed forces to get the job done there is little hope of succeeding and a great risk of getting men killed in no-win situations.
(1)
Comment
(0)

MAJ Robert (Bob) Petrarca
Posted 5 y ago
I think we're already beyond the word, quagmire, when it comes to Iraq. Why commit more forces to a country that doesn't want to commit itself to the fight. We can "advise" them all we want, if they aren't going to fight we can't make them. I say pull out all the equipment we gave them or destroy it in place because at this point the only strength ISIS has to gain is getting their hands on our stuff.
(0)
Comment
(0)
Read This Next
RallyPoint Home