Is the “problem” with VA Healthcare a regional one that correlates with which specific region you seek care? 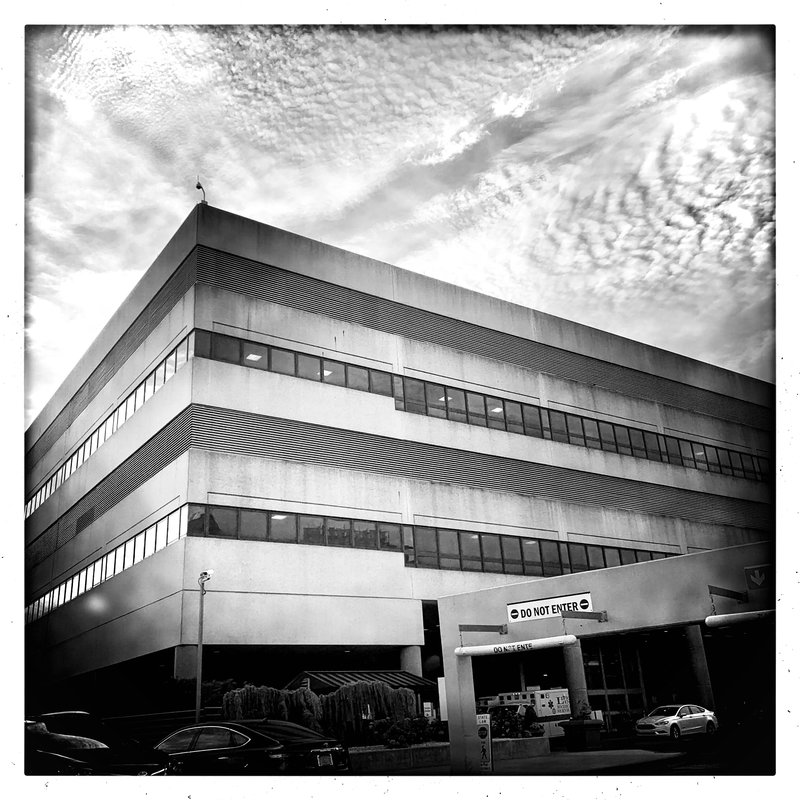 I have a specialty care appointment later today at my friendly regional VA Medical Center, and this got me thinking. I personally have received very good care at the Philadelphia VA Medical Center over the last couple of decades, but I hear some really awful tales from friends who have been patients at other VA Medical Centers around the country. I mean sure, I’ve had a provider here-and-there that I didn’t like (read: they were incompetent), and I even had to change my Primary Care Provider (PCP) not once, but twice, yet this was over a period that comes close to 20-years. Overall, I would say that I’d give them 5-stars on at least 85% of my encounters there. My biggest gripe is the administrative staff, most of them are either rude or are clueless, but when it comes to the medical staff (doctors, nurses, PA, and NP types, to name a few) I am oddly quite satisfied. I have been to other VA Clinics outside the region from time-to-time and was pretty happy with the service there too.

This brings me to my question, the “problems” with the VA can’t be “system-wide,” right? It seems that there is a very clear line of demarcation between not only DC and the regional medical centers, but maybe even more so between the regions themselves! Have any of you experienced this? If so, what have you experienced? Surely, Philadelphia can’t be the VA’s ONLY Regional Medical Center (RMC) in the country that doesn’t suck!

Please chime-in with your thoughts, and the more the merrier as I would really enjoy hearing how satisfied other vets are with their own VA Healthcare from coast-to-coast!

The photo is of the main entrance to the Philadelphia VAMC taken from the top level of the parking structure. (Photo Credit: PO3 Jay Rose)
Posted in these groups:

PO3 Jay Rose
1 mo
Lt Col Charlie Brown, thank you for confirming this as I’ve been thinking the same thought myself for some time now. I have long believed that the autonomy of the VA RMCs grants the regional directors the privilege to “run” their RMC as they best see fit, as long as they don’t keep “running it into the ground!” I would therefore assume, like most anything else, that without external interference, the Pareto Principle would show us that (approximately) 80% of VA RMCs have “moderate to high” levels of satisfaction, however the other 20% would be yielding “poor results,” and just like the Pareto Principle dictates, we would see an inverse in perception, e.g. 80% of the public would be saying that in general VA RMCs “are run poorly,” while neglecting the fact that it’s ONLY 20% of all VA RMCs getting this attention! Other economics and marketing rules would strongly prove this postulation as there’s an exponential amount of “poor reviews” for any one “good review” within general markets. Sure, there will be some drift going from market-to-market, that in our case is healthcare, but I would say that the drift is negligible as we’re speaking almost exclusively on the terms of “the human perception of quality,” and not “quality proper” per se. The multimillion dollar question is what the hell are they doing so wrong at a ‘handful’ of RMCs to project such a gross public perception issue? Who’s fault would that even be? Sometimes managers get put into a job and just suck at it, so is it the ‘law of averages‘ or is DC employing the wrong management on the regional level? The more we ask, I bet the more questions will arise! Any thoughts?
(2)
Reply
(0)

PO3 Jean Morris
1 mo
PO3 Jay Rose
The VA does not offer walk in appointments like Some military hospitals. If you walk in, you won’t be turned away, but you will have to wait and hopefully get squeezed in between appointments or the triage nurse will see you. A lot of people get upset about that type of access to care. And a lot (in my experience) get upset about not being able to get early refills on controlled substances. Those are just of the few reasons I’ve witnessed grumbling about the VA being horrible.
(0)
Reply
(0)

PO3 Jean Morris
1 mo
PO3 Jean Morris VA doesn’t have sick call hours and a lot of complaints have been about that in the VA’s that I worked at.
(0)
Reply
(0)

SPC Nancy Greene
Posted 1 mo ago
The VAMC’s in NC vary across the state. I had a phenomenal team at the Durham VAMC until my primary was promoted and two speciality Doctors retired. Now, I have 3 Doctors who are clueless to the VA system. It isn’t my job to teach them. They have many Admin people for that! Some of the administrative clerks and chiefs are arrogant, rude, condescending, and disrespectful. I do know these issues vary from VAMC to VAMC in NC. At one time, the Regional Office was horrid! However, in the past 10 years it seems to have gotten much better. The major problem I am experiencing is Care in the Community. Due to failure of the Department of Veterans Affairs to pay community providers in a timely manner, I have had my dental treatment stopped. I have just recently been reauthorized and after my initial appointment, I am going to lose two teeth and I am not certain I am going to be able to get my dental treatment done at all! I do believe things within the VA and VAMC’s could be drastically improved and sincerely hope things will improve
(6)
Comment
(0)

SFC (Join to see)
Edited 1 mo ago
Posted 1 mo ago
I've been very satisfied with the Seattle VA hospital for around 20 years now, as I had professional contacts there since before I retired [and no, that fact didn't gain me any special treatment]. I would confirm your estimate of an approx. 85% "good experience" rate for myself personally. The only other VAMC I ever had experience with is Madison WI - the care was fine I'm sure, but the general attitude there I do seem to have registered in my memory banks as "arrogant", w/ the disclaimer that due to my partial amnesia I don't always remember specifics, and the VAMC in WI is one of them. My wife says I had a total of only about 5-7 appts. there to her recollection but that's all I know. The one thing I'm not happy with has much less to do with the VA itself than the present horrible lack of leadership there, especially the ensuing Nightmare with the CHOICE system. This will only change when the leadership at the very top changes IMHO. The situation w/ the community providers has a similar origin, and is of course ridiculouss as well. See also post by SPC Nancy Greene.
Warriors Forever!
-Ed Boles
(5)
Comment
(0)

PO3 Jay Rose
1 mo
Great insight, Ed! I appreciate you taking the time to write this! I like knowing what’s going on around the country with OUR VA.