Is this scenario a possible outcome of World War 2? Try it yourself in this WW2 Strategy Game. 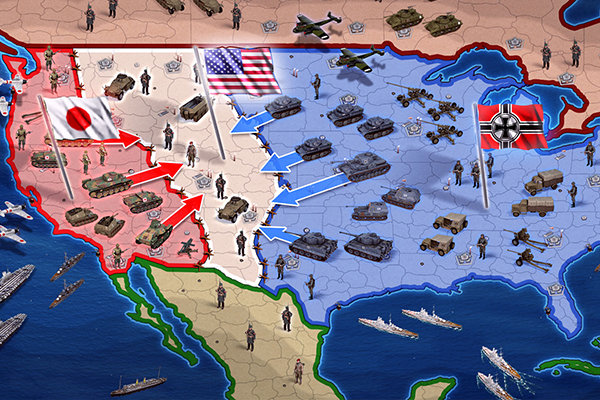 In Call of War you are in charge of your nation. Manage your economy, diplomacy and take care of your military on multiplayer scenarios with up to 128 players at the same time and turn the tides in your favor. Call of War lets you rewrite history!
Learn More
Posted in these groups:

MAJ (Join to see)
Posted >1 y ago
The enemy will have to cross the Pacific and Atlantic first.
(10)
Comment
(0) 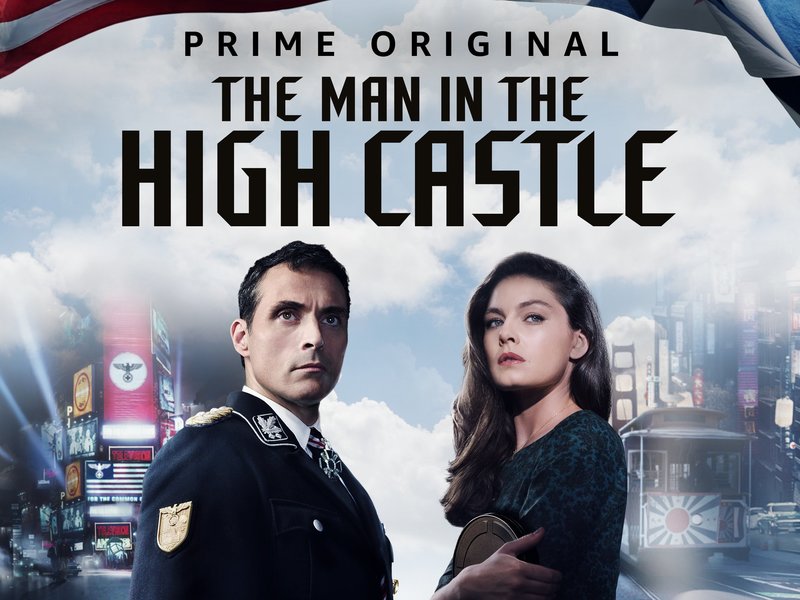 The Man in the High Castle (TV series) - Wikipedia

The Man in the High Castle is an American alternate history television series depicting a parallel universe where the Axis powers win World War II. It was created by Frank Spotnitz and is produced by Amazon Studios, Scott Free Productions, Headline Pictures, Electric Shepherd Productions, and Big Light Productions.[1] The series is based on Philip K. Dick's 1962 novel of the same name.[2]