Talk to your fellow Veterans about safe gun storage 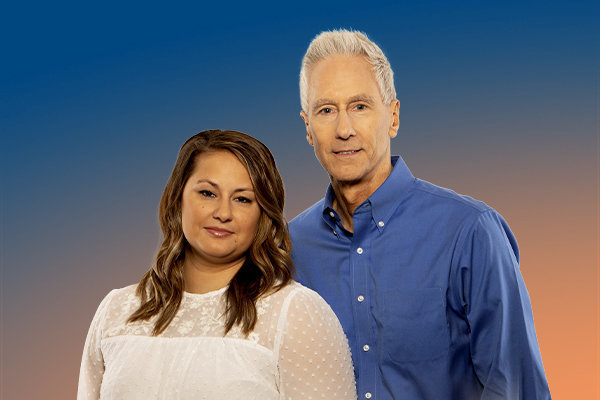 It takes a community to help reduce Veteran suicide. Learn how you can support Veterans by safely disposing of unused medication.
Learn More
Posted in these groups:

Angela Bates
3 mo
SGT Robert Pryor - I just saw a post on the Air Force page today of a young woman who is a Captain and struggles with anxiety but was sharing the paintings she makes to cope with it. The comments were filled with Veterans and service members mocking her and the art and saying she doesn't know anxiety unless she was face to face with the things they've seen. That is not a VA failure. That is people continuing stigma and mocking others for mental illness. There are so many facets to the issue and although the VA's shortcomings in the past are part of it, so are a million other things. In case it is your business (which it isn't) my fiancé and I get along very well and have for the several years we've been together. I appreciate your concern. We were finally going to get married, so I switched my profile, then a week later when the day came, the pandemic had shut down government offices, so we couldn't get married. I don't mind because I work as well, so I don't care about the benefits except the military makes it a lot harder on me to follow him when we aren't married. Also, now that you're so very interested in my education for some reason, I had completely about 75% of a clinical psychology degree and then decided the field was flooded and instead got two bachelor degrees in communication and dietetics. Again, not your business and definitely not related to the conversation, but thanks for the concern. Also, the VA is not my cohorts. They failed my best friend when he had just gotten out of the Marines and a messy divorce. I only hope we can all work together to make it all work better, from every angle. Treating others with respect, demanding better options and help, researching more, etc. If you took what I said as implying Veterans cannot safely handle firearms rather than someone with a mental health crisis should not have a firearm readily available, I do not know what else to say.
(0)
Reply
(0)

SGT Robert Pryor
3 mo
Angela Bates - Check out the link you provided. Instead of starting out by accepting responsibility for the cuicide deaths caused by an inadequate VA system, the first five links are for "It's not VA's fault" crap -- blaming the means, rather than addressing the cause. To me the Second Amendment is very clear when it states, "the right of the people to keep and bear Arms, shall not be infringed." The first four of the links have information about infringing on Second Amendment rights by means not allowed in the Constitution. The fifth link leads to an external web page also concerned with denying our Second Amendment rights. If a web site insults the intelligence of a veteran, or mentions limiting our rights under the Second Amendment, how might a veterans react? Negative reactions will only exacerbate the problem. That tells me the VA is more interested in blaming someone or something else for their failures than admitting their own inadequacies. If the VA wants to be proactive with regards to veteran suicide, the very first step should be to eliminate the backlog on claims and wait times for medical care. The next step should be to quit trampling on the rights for which we fought -- insulting veterans by tearing at the fabric of our nation. If VA needs more clinicians, adjudicators or other staff, they should finally be lobbying Congress for adequate funding. As for your fiancé vs your spouse -- have you been too busy to correct your RP profile over the past eight months? Your profile says you have a spouse, your writing says you have a fiancé. As for the person with the artwork, that is anecdotal evidence and bears no relationship to your connecting firearms safety to veterans suicide. So she encountered some jerks. Bid deal, you are doing that same thing with me right now. I am probably the biggest jerk on Rally Point when it comes to veterans affairs, and that's nothing new for me. I have been assisting veterans, frequently against an adversarial VA, for fifty years now. Part of that as a paid professional and part of that time as a volunteer. Your post just incorporated two of my pet peeves -- VA failing to take responsibility for their own inadequacies, and my sworn oath to protect the Constitution of the United States of America, from all its enemies, foreign and domestic. By the way, cohort is defined as, "a group of people banded together or treated as a group," or as "a supporter or companion." By posting a link to a VA web page, that make you a supporter and therefore, treated as a group. In other words, a cohort of VA. In response to your statement, "If you took what I said as implying Veterans cannot safely handle firearms rather than someone with a mental health crisis should not have a firearm readily available, I do not know what else to say." I invite your attention to your original post. That is exactly what you are saying when you write, "Talk to your fellow veterans about safe gun storage." I believe you heart's in the right place, you've just been sold a bill of oods and are being used. If you truly want to help veterans and prevent veterans suicide, get after VA to eliminate the backlogs, and other bureaucratic problems veterans face when dealing with VA. I doubt very many veterans ever think, "Gees, everything is going great, VA made it so easy to obtain my just benefits and they are providing for all my health care needs, so I think I'll just commit suicide."
(0)
Reply
(0) 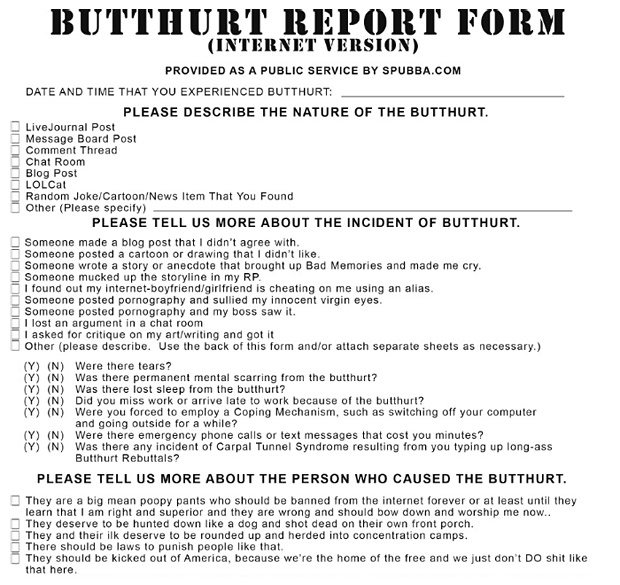 SPC Mark Huddleston
3 mo
SPC Mark Huddleston - I saw through this garbage instantly. Made a comment on this thread. I notice no response from the leftist azzwhoes because they got caught in their propaganda crap.
(4)
Reply
(0)

I lost a Brother in October 2017 to suicide, but in spite of having several guns, he hung himself with a tie-down strap, because all the VA would do was throw drugs at him. He was a Veteran of three tours in Iraq and Afghanistan...
(20)
Comment
(0)
show previous comments

TSgt David L.
4 mo
I will also pass on my condolences SGT Steve McFarland. It is sad that the failings of our post-military health and mental wellness organizations are a painful reminder for you.
(6)
Reply
(0)

1LT Voyle Smith
4 mo
I'm sure sorry to hear about your brother, Steve. He must have been suffering something terrible to have reached that point.
I no longer keep a firearm near my bed. I did that in Germany when I was single, and in Vietnam I sometimes slept butt naked except for my shoulder holster with its 1911 cocked & locked. But now as an old fart I have a couple of 'em loaded and nearby, just not within arm's reach. If the missus gets up in the middle of the night to visit the john, I don't want to risk mistaking her for an intruder when she comes back to bed.
(5)
Reply
(0)

SGT Steve McFarland
4 mo
1LT Voyle Smith I'm single, so if there is someone else in my house, they are an intruder.
(7)
Reply
(0)