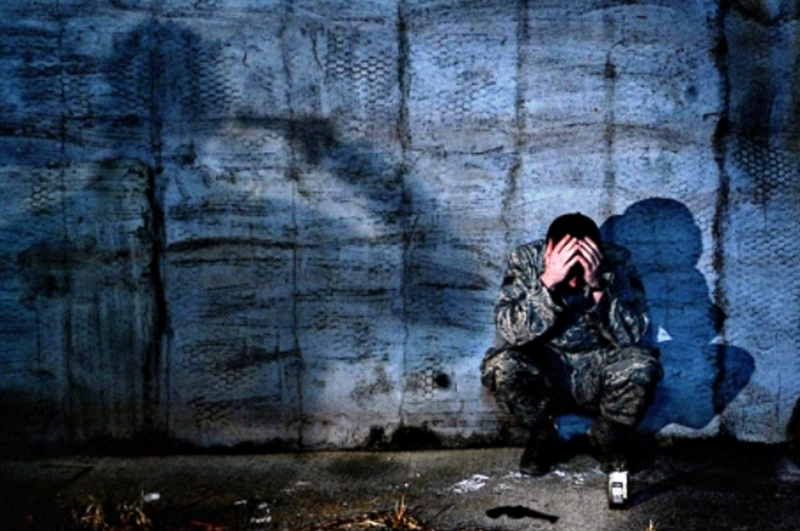 Conley Monk Jr. of West Haven tried three times to have his less-than-honorable discharge from the Marines overturned because he has post-traumatic stress disorder.

Two weeks ago, as a result of a new guideline issued by then-Navy Secretary Ray Mabus, Monk had his status upgraded, to “a general discharge with honorable conditions,” he said Monday.

Monk, 66, was one of five veterans who sued Mabus in federal court over their discharges, which was issued in Monk’s case because he went AWOL after serving in Quang Tri, Da Nang and other Vietnam War battlefronts. The less-than-honorable discharge is “effectively a bar to most of the benefits that the VA provides to veterans,” including the GI Bill, education assistance and housing loans, said Virginia McCalmont, who volunteers with the Veterans Legal Services Clinic at Yale Law School.

PTSD was not considered a valid medical condition to enable a veterans to receive benefits until 1980, years after the Vietnam War ended.

On Sept. 3, 2014, then-Defense Secretary Chuck Hagel issued guidelines to the discharge-review boards that they would have to “take these applications seriously,” McCalmont said. That resulted in the five veterans’ lawsuit being dismissed without prejudice to determine if the new ruling will solve the problem.

After leaving the service in September 1970, Monk worked as a counselor at the APT Foundation and volunteered at the Columbus House shelter. He is on disability benefits because of a stroke suffered 10 years ago and diabetes. Until the recent ruling, he did not have access to military benefits through the U.S. Department of Veterans Affairs.

There are about 80,000 other veterans who also will benefit from Mabus’ ruling, but Monk said “a lot of them may not be aware of it or a lot may not be here anymore.”

U.S. Sen. Richard Blumenthal, D-Conn., said “This triumph for justice gives Conley Monk what he’s due four decades late and it should give encouragement and it should embolden and empower 80,000 other vets who suffer from post-traumatic stress and still have less-than-honorable discharges to also seek justice.”

Blumenthal said he’s introduced a resolution in the National Defense Authorization Act “to review the less-than-honorable discharges” to have a report completed by the end of August” to identify the veterans “who have been harmed by the barrier to recognition” and to let them know of the ruling.

Monk is married and has five children, one of whom, Zakkiya Baker, is principal of the Law, Public Safety and Health Academy at Hillhouse High School.

http://www.nhregister.com/government-and-politics/20150622/west-haven-veteran-gets-discharge-status-changed
Posted in these groups:

Cpl George Randitsas
Posted 5 y ago
It's about time our Vietnam vets get taken care of. They are the reason us vets who have served in Iraq and Afghanistan are welcomed home. They deserve the same VA benefits.
(6)
Comment
(0)

LCpl Robert Czyzewski
>1 y
I'm a former US Marine who has the exact same problem as Mr.Monk and been fighting for 7 years and 8 months on my claim.I served all over the dmz during the tet offensive and since my return home in January of 1969 life has been hell.Semper Fi my brother !
(0)
Reply
(0)

SPC Thomas Baldwin
Posted 5 y ago
I could say its about time the Vietnam Vets get some of there long over due benefits.
(4)
Comment
(0)

PO1 John Miller
Posted 5 y ago
I for one hope this Marine gets back pay!
(3)
Comment
(0)
Show More Comments
Read This Next
RallyPoint Home