What did you like or dislike about your weapons platform or station? 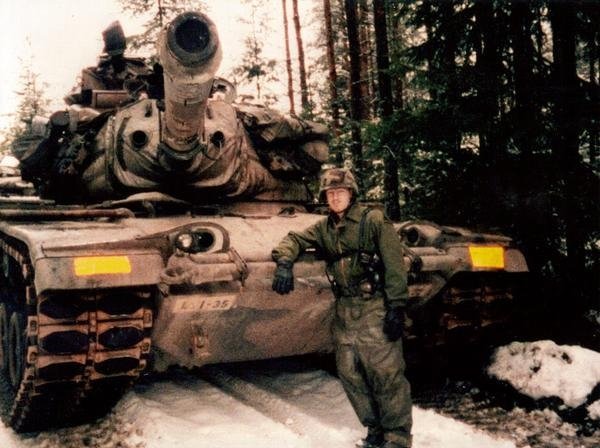 Post a pic or discuss your weapons platform or station. What did you like or dislike about it?
Posted in these groups:

SGT (Join to see)
Posted 6 mo ago
Being a chuck back on Active Duty the mortar systems were my weapon systems. I preferred each for their own reasons. The 60mm was great while I was in the 173rd Airborne brigade. Hit the drop zone and can go into action real quick. The 120mm was a beast when I was in a Stryker brigade. I particularly loved the 81mm as I spent most time on that system. Even chasing them out of a C-130 on a jump, I'd hit the ground and oversee my section getting guns up to provide indirect fire support.
(11)
Comment
(0)
show previous comments 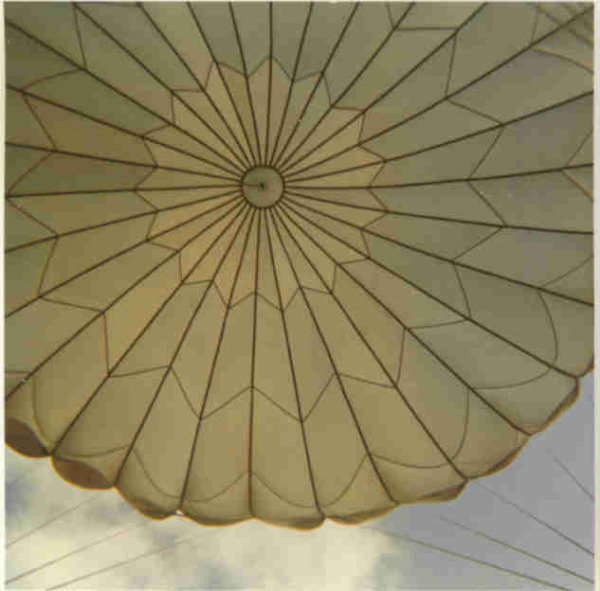 SGT (Join to see), here's a little more history (this time airborne-early seventies timeframe), that may surprise you. When we made Hollywood jumps (even with the SFTG), we used to jump with small inexpensive Kodak Instamatic cameras! We would put them in our left hand (unconcealed) so we could use our right hand if needed for the reserve ripcord. We'd loop the little strap over our wrist. No jumpmaster ever said a word! Here's a photo I took while under canopy (old T-10, no inversion netting)!
SFC J Fullerton SGT Carl Blas SSG Ronald Williams
(2)
Reply
(0) 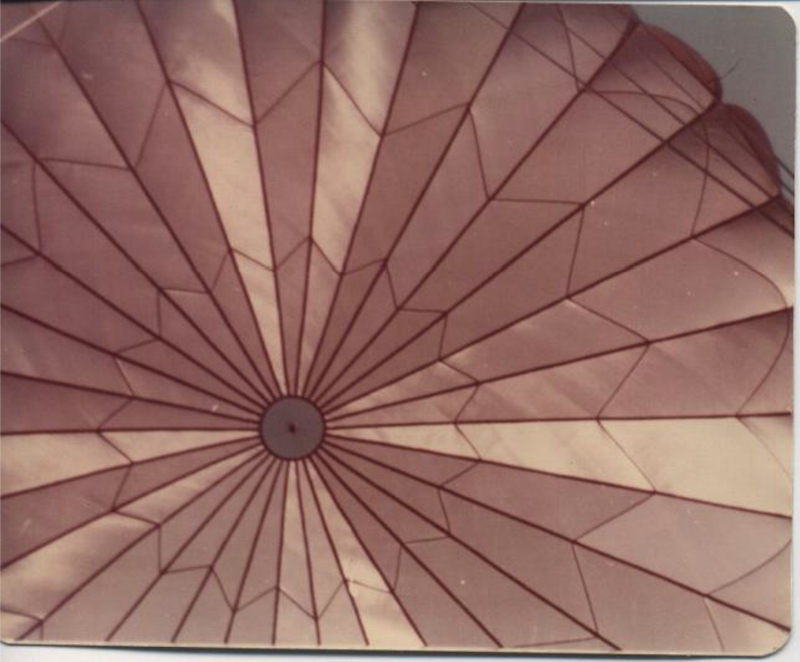 LTC Stephen C. - That's how we took our photos on a jump to, with a Kodak Instamatic, you needed to use the wrist band to keep it, or you would drop it as you came out of the plane.
Hears a picture of my T-10, and some on others in the drop, one picture is of me in the air, my friend took the picture. A picture of the drop zone in the desert, and a picture of jumping out of a UH1, there were no chairs, you sat on the floor and hung on.
(2)
Reply
(0)

LTC Stephen C.
6 mo
Glad to hear it, SGT Carl Blas! You're the first to confirm my Kodak Instamatic story! We carried those things all the time and the jumpmasters never did anything to stop us!
Your photos are great!
(1)
Reply
(0)

SGT Carl Blas
6 mo
LTC Stephen C. I had a friend that carried a stuff rabbit and stuffed it in his straps. Jump master never said anything either, everytime we had Cheeries jumping, we would always show the rabbit to them and tell them that the rabbit had more jumps the them. Lol last time I remember, that rabbit had 16 jumps, I bet you he still has that rabbit. My instamatic camera jumped with me in Panama 1974 for Jungle school with the 7th SF, sad to say it got wet when crossing a river, but I was lucky to save some film from getting wet and still have the pictures.
(1)
Reply
(0)

MAJ Ken Landgren
Edited 6 mo ago
Posted 6 mo ago
M1A1: Tough, fast, accurate, well armored, and ability to shoot while moving against a moving target. Cons: The maintenance. Our mission was not to defeat but destroy the enemy.
(9)
Comment
(0)

SGT William Cannon - It would jam if You loaded 20 rounds in the 20 round magazine, the spring in the magazine wore out and thus the round didn't feed properly. We loaded only 18 rounds and didn't have a problem. It wasn't the M16 as they later figured out by the cheap magazine that came with it. New magazines solved the problem once they figured out that was the problem and NOT the weapon. Seems it took them a while to figure it out though. Those push things they installed on some M16s didn't help much as the weapon itself wasn't the problem We were issued 15 magazines but could get as many as We wanted. In a full year in Vietnam using only 18 rounds in the magazine never had a jam. I also kept My weapon clean and the moving parts well oiled. By the time I arrived there in 1968 they had figured out what the problem was. The later M16s and current and earlier M4s operate the same way those original M16s did and they work fine. picture (A) in the are inside the red circle shows that load assist just below the charging handle, That assist was to push the road into the chamber but it was because the round didn't feed properly from the magazine Picture (B) is the original without that load assist even on the weapon, they were added later before anyone figured out it was the magazine itself that was the problem. Picture (C) is me at DaNang, Vietnam in 1968 with an M16. (I'm left handed which was ideal for the M16 in my opinion) IMPORTANT NOTE : Click on the pictures for a complete view otherwise You may not see everything)

Having said that though as to the AK47, it could be filthy and wasn't very complicated and worked every time. it wasn't as accurate as the M16 but most the time esp close in that didn't matter much. It was easier for people with minimal training in firearms to use and didn't need as much care and attention as some other firearms did. In a long distance shot it can't compare to the M16 and with the M16 if You miss what Your shooting at its not the weapons fault. Most firing though in combat is a lot closer and so close at times You might not have even used the sights.

I had mentioned being left handed, well, to fire I could pull the charging handle with My left hand, My right right thumb I used to take the safety off and selected either full or semi auto and My left finger pull the trigger. It was a natural for a left handed shooter.
(0)
Reply
(0)
Show More Comments
Read This Next
RallyPoint Home