Where can veterans search for jobs that match their talents? 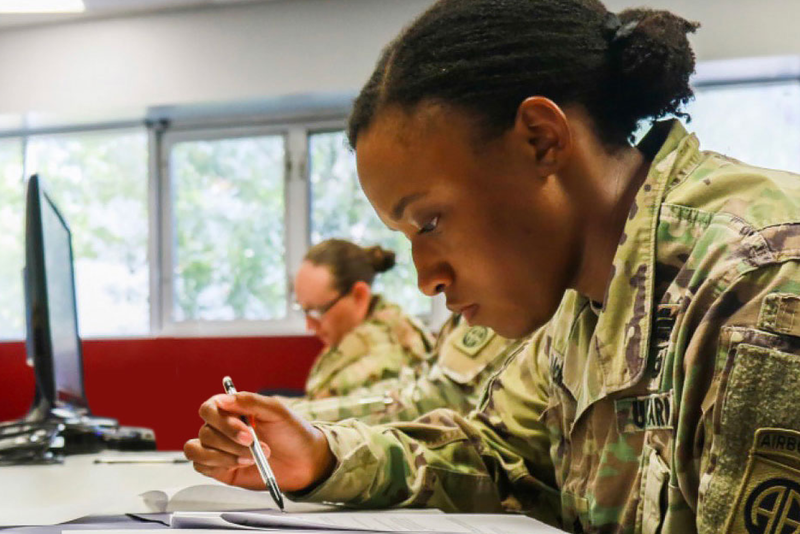 Search apollovetnet.com to find openings for your skills and interests. Apollo can direct you to companies that are committed to hiring veterans, National Guard, Reserve, and military spouses and partners. Join our free Talent Network to enhance your job search and application process.
Learn More
Posted in these groups: