I am making a shadow box for my father who was in the Air Force from 1968 to 1972. I need some help finding patches.

SFC (Join to see)
6.12K
17
14
3
3
0
He was with the 7102nd Computer Services Squadron in Germany. What patch would I associate with that unit? Unit level or Major Command will work.
Posted in these groups: 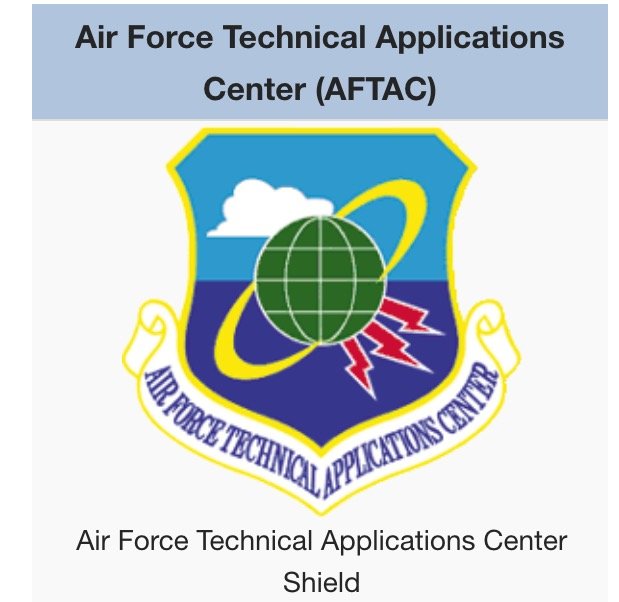 They were a part of this outfit.
(3)
Comment
(0)
show previous comments

Maj Mike Sciales
>1 y
You are most welcome. Also, if you write to the Air Force personnel center at Randolph AFB, Texas, they can provide medals he was awarded if his records were digitized. Good luck with your project. You're a good son.
(1)
Reply
(0)

SPC Nancy Greene
9 mo
I did a shadow box for my Father. He was Army Air Corps during WWII and then USAF during Korea. I had a devil of a time obtaining his medals as the Army said he was Air Force and they said he was Army. It took some time, but I did receive All his medals and awards. The interesting part of my search was the lack of Unit Patches! Since he was the youngest of the seven GREENE boys, he was ALWAYS in a ‘training’ status! My Ungle Eugene was MIA during the Battle of Midway, two oldest brothers too old for Active Duty and neither had any children. The other four brothers managed to connect in Italy during WWII. That meant if my Father was deployed, it might end the GREENE family. So, he was shuffled from training base to training base until the end of Korean Conflict. I guess you might say he was an original ‘Private Ryan’!Maj Mike Sciales
(0)
Reply
(0) 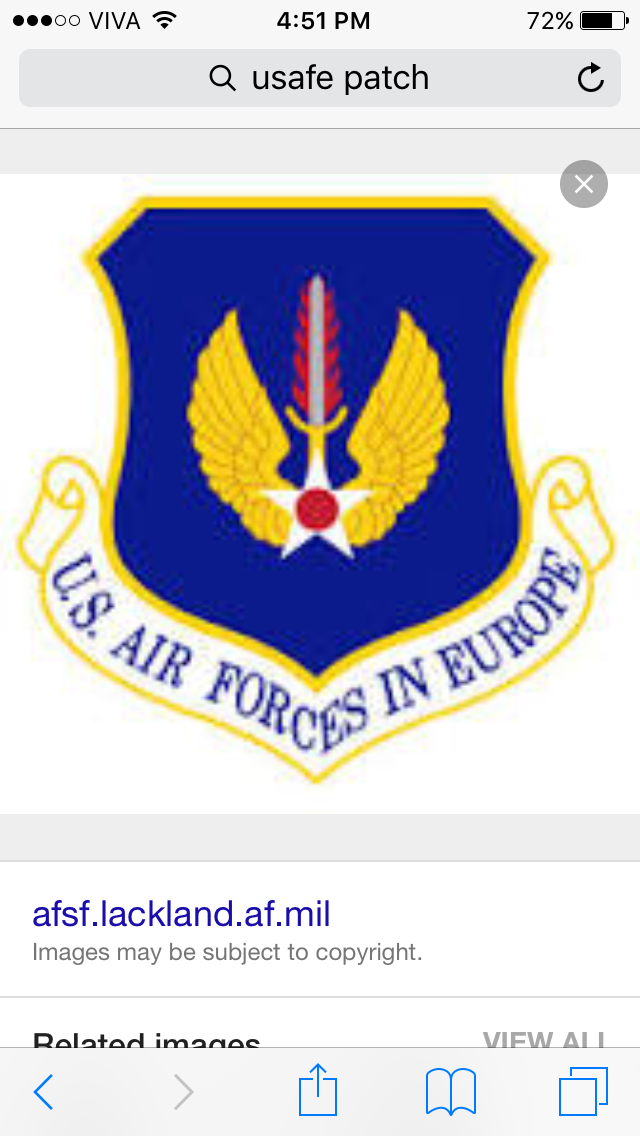 They would be in USAFE (US Air Forces Europe) Activated at Lindsey AB, Germany. They came directly under USAFE.
(2)
Comment
(0)

TSgt (Join to see)
Posted >1 y ago
I wasn't able to find anything specific online (sorry) but you can try to get a custom patch made at http://www.tacticalgearjunkie.com/patches/
Hope this helps!

Funny, Badass, NSFW, All-American Military Morale Patches. Produced in Winchester, Kentucky USA. Check-out our whole line of patches, or get a custom one made with your text or for your whole unit / team!