I’d like to hear your opinions on the curfew while stationed in Korea. What was it when you were here and does it make a difference? 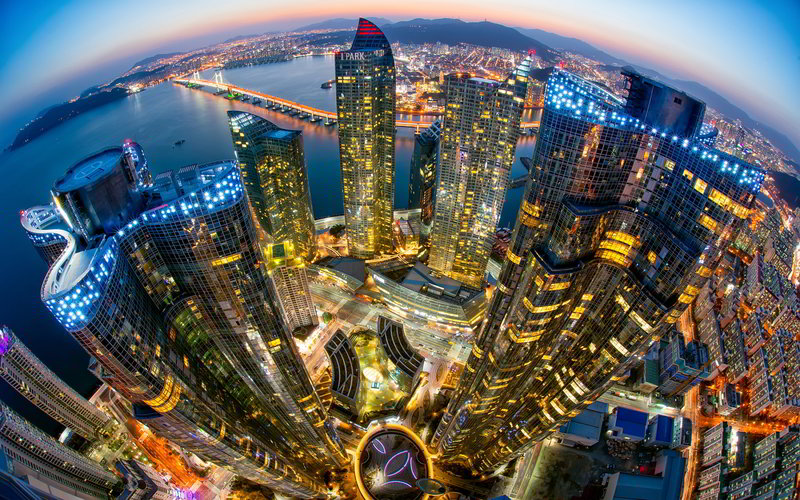 Over the years the curfew as fluctuated up and down. At one point in 2010 it was completely rescinded, which lasted about 3 months, until a rash of Service Member involved incidents occurred. Leadership emphasizes that the curfew is in place to maintain an appropriate state of awareness and mission preparedness. I believe in curfews when the security threat is high. Safety and readiness is critical.
In my opinion the curfew is more of a leash on Service Members in Korea. You’re restricting everybody due to the actions of the few. Leadership can help influence a majority of their people to do the right thing. But I’m saying that the majority of violators are prone to be that person regardless of leadership. Deal with those who screw up. Battle buddies can only help so much. If a service member is going to go do something stupid, curfew isn’t going to make much of a difference. It is a hot topic here on the peninsula and I would like to hear what the rest of you think.

http://www.stripes.com/news/pacific/military-curfew-in-korea-will-continue-usfk-commander-says-1.204222
Posted in these groups:

MSgt (Join to see)
Posted >1 y ago
I was station at Kunsan AB, ROK from 1993-1994 and again 2001-2002 and both times there we had curfews. We even had curfews in Kuwait and Qatar. It really never bothered me because what was there to do at 0200 hours in the morning in Korea anyway? Most of the clubs closed around that time anyway.

1SG (Join to see)
>1 y
MSgt (Join to see) Yeap, just got here about a month ago. This is my 2nd time here. I'll see if USPS will let me send your requested Items. All excellent selections. I do like the food myself. This being my wifes first time here, I get to watch her experiencing all the great food and culture for the first time.
(2)
Reply
(0)

Capt Mark Strobl
>1 y
Beyond "normal" mischief that Marines could create, I don't recall any issues with safety or readiness. However, MEC-P is pretty isolated. If the ROK Marines didn't catch 'em, someone else (another Marine) would. A lot of issues were handled "in house" as commanders attempted to stay "off the radar" while there.
(1)
Reply
(0)