Lawmaker, an A-10 vet, aims to protect Warthog 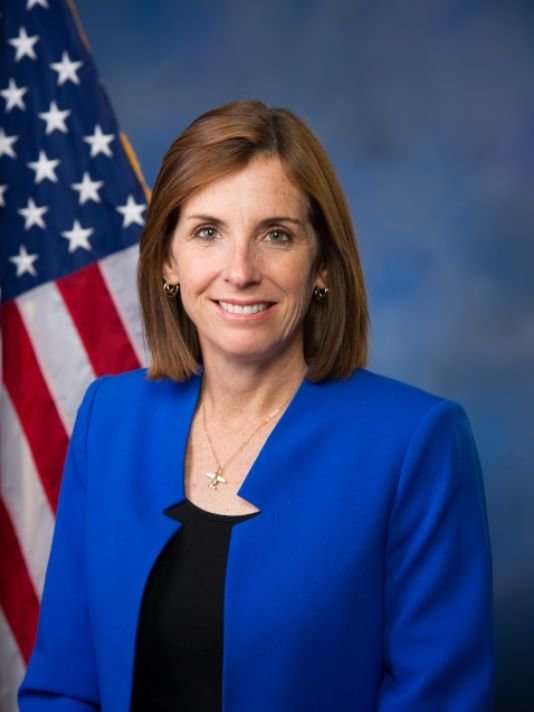 One of the newest lawmakers on Capitol Hill is a former A-10 driver, and she is wasting no time protecting her former aircraft.

Rep. Martha McSally, a freshman Republican from Arizona, on Jan. 29 sent a letter to President Obama and Defense Secretary Chuck Hagel urging them not to seek to retire the A-10 in their fiscal 2016 budget request, expected to be unveiled Feb. 2.

The Air Force attempted to retire the jet last year, but Congress blocked the move. Officials have said they will try again this year.

McSally is a retired Air Force colonel and has 325 combat hours in the A-10 in Iraq and Afghanistan. She also commanded an A-10 squadron.

"From my experience as an A-10 pilot and squadron commander, I know first hand the unique capabilities of the A-10 in close air support, forward air control-airborne, and combat search and rescue missions," McSally wrote. "The Warthog is anything but a 'single mission aircraft' and there is simply no other asset that can match its lethality, loiter time, and survivability. The decision to retire it is reckless and will put American lives at risk."

The Air Force has said it would save $3.5 billion over five years by phasing out the A-10. The move would free up money and personnel to help bed down the F-35 over that time span. The jet was originally expected to stay in the Air Force until at least 2028 following new wings and other lifespan-extension projects.

The A-10 has recently been deployed to the Middle East to fight the Islamic State terrorist group. The Air Force has said the A-10 has flown 11 percent of total Air Force sorties.

"This statistic contains an important caveat," McSally wrote. "Other Air Force assets have been engaged in operations against ISIS since August, but the Air Force did not start deploying the A-10 until November. That the A-10 was used in 11 percent of all operations in just three months signals the Air Force is frequently using the aircraft against the group.

"In fact, recent reports stated that an A-10 mission carried out airstrikes that killed and wounded dozens of ISIS components near Mosul. Iraqi News went so far as to note that 'the aircraft sparked panic in the ranks of ISIS.' '' 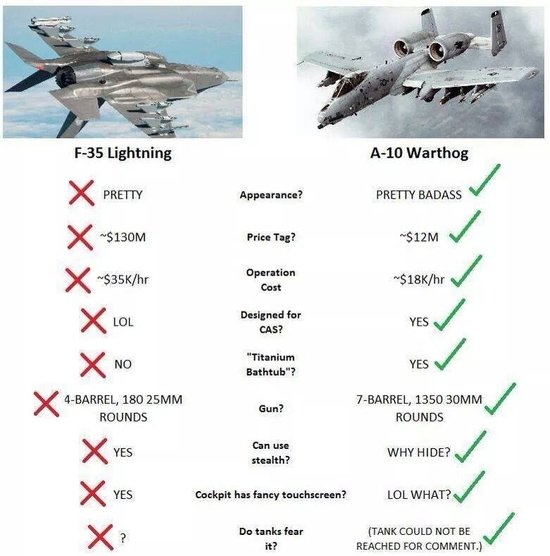 I have a long standing rule, which I have never broken.

"I don't testify in front of Congress"

However.... If given the chance, I would to save the Warthog.

I would ask "Why in the hell would you get rid of an artillery piece with wings?"

PO2 Brad Fletcher
>1 y
I've always been against replacing an older system that still works on the notion that we'll have something better - someday.

We currently have nothing to replace the "infantryman's best friend"; the ugly but functional A-10.
(2)
Reply
(0)

I really think Congress just wants every aircraft to start with an F designation... even if they aren't actually fighters. 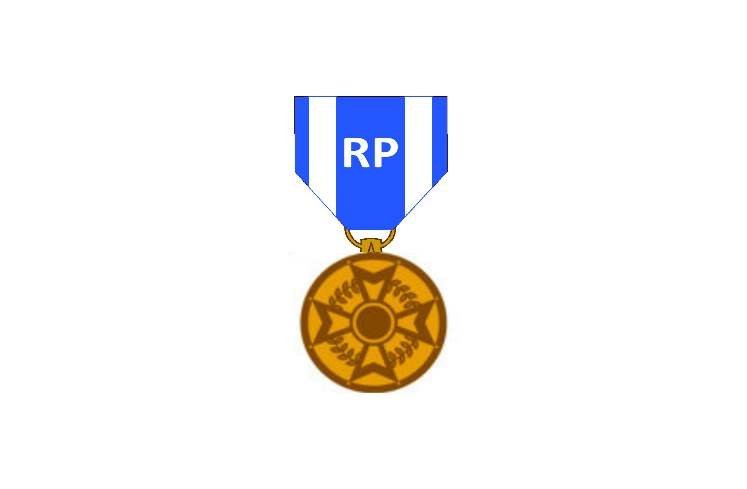 MAJ David Vermillion
>1 y
I do too.
(1)
Reply
(0)
Show More Comments
Read This Next
RallyPoint Home