"The roots of the academy lie in the School of Instruction of the Revenue Cutter Service, the school of the Revenue Cutter Service. The School of Instruction was established near New Bedford, Massachusetts in 1876 and used the USRC Dobbin for its exercises. Captain John Henriques served as superintendent from founding until 1883. The one civilian instructor was Professor Edwin Emery, who taught mathematics, astronomy, English composition, French, physics, theoretical steam engineering, history, international law, and revenue law, among other subjects.[4] The School was a two-year apprenticeship, in essence, supplemented by minimal classroom work. The student body averaged five to ten cadets per class. With changes to new training vessels, the school moved to Curtis Bay, Maryland in 1900 and to Fort Trumbull in 1910, a Revolutionary War–era Army installation in New London, Connecticut. In 1914, the school became the Revenue Cutter Academy, and it became the Coast Guard Academy in 1915 with the merger of the Revenue Cutter Service and the Life Saving Service.

Land was purchased in New London on 31 July 1930 for the construction of the Coast Guard Academy. The 40-acre site was made up of two parcels from the Allyn and Payne estates and was purchased for $100,000. The $100,000 was not raised through a bond issue, as originally planned, but with a bank loan based on uncollected back taxes.[5] The contract was awarded to Murch Brothers Construction Company of St. Louis and ground was broken on January 1931 by Jean Hamlet, daughter of RADM Harry G. Hamlet, Academy Superintendent from 1928–1932. On 15 May 1931, Treasury Secretary Andrew W. Mellon visited New London to lay the cornerstone of Hamilton Hall. Construction proceeded relatively on schedule and cadets moved in to the new buildings on 20 September 1932.[5]

In 1946, the academy received the barque Horst Wessel as a war reparation from Germany, a 295-foot tall ship which was renamed the USCGC Eagle. It remains the main training vessel for cadets at the academy as well as for officer candidates at the Coast Guard's Officer Candidate School, which is located on the grounds of the USCGA. 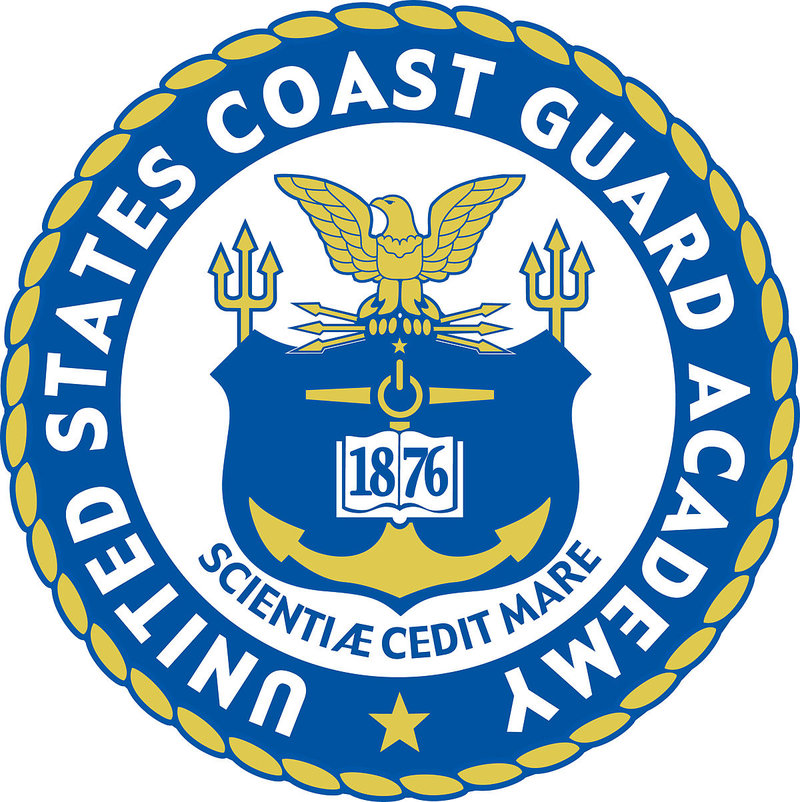 MCPO Roger Collins
Posted 2 y ago
Did they issue boots back then to wade ashore, if necessary? Sorry, Coasties, the Devil made me do it.
(5)
Comment
(0)