Who is your branch "Hero"? 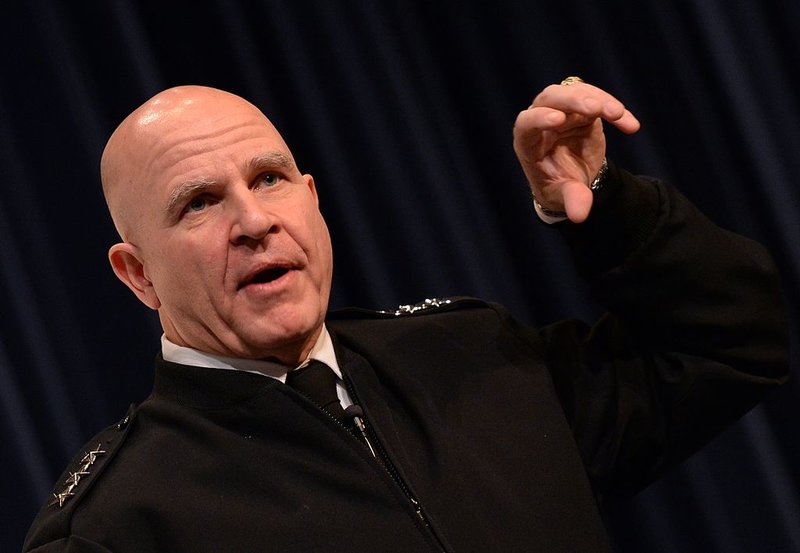 As we have all branches represented here, I was interested to learn each view on who their major icon/hero is and why. I am hoping to learn something interesting and hopefully spread a little knowledge from my sister services on the forum as well.
Posted in these groups:

MSgt (Join to see)
Edited 1 y ago
Posted >1 y ago
Marine Corps Lieutenant General Lewis Burwell "Chesty" Puller (June 26, 1898 – October 11, 1971) one of the most decorated members of the Marine Corps. He is one of two servicemen (and the only Marine) to ever be awarded five Navy Crosses. He fought guerrillas in Haiti and Nicaragua, and participated in battles of World War II and the Korean War. Puller retired from the Marine Corps in 1955 and spent the remainder of his life living in Virginia.

SPC (Join to see)
Posted >1 y ago
SFC, Major Richard "Dick" Winters of Easy Company, 2nd Battalion, 506th PIR, 101st Airborne Division. He exemplified what combat leadership was and gave his men an example to follow by leading from the front. Truly an incredible individual
(20)
Comment
(0)

SFC Robert Trodahl
>1 y
I do agree. I have seen Band of Brothers, but I admit I haven't read the book on which it was based.
(1)
Reply
(0)

1SG (Join to see)
7 y
Agree on all accounts mentioned and will add that Easy Company had many outstanding leaders in the same mold as Dick Winters...Officers, NCOs and Enlisted. I am glad I read the book before I saw the HBO mini-series. The HBO series rates as one of my all time favorites! They were not only a Band of Brothers, but a Band of Great Small Unit Leaders as well!
(1)
Reply
(0)

MSgt (Join to see)
Posted 7 y ago
If I had to guess on the major icons of the Air Force, three come to mind.

A1C John Levitow, an AC-47 Loadmaster during Vietnam and the youngest Airman in the Air Force to have been awarded the Medal of Honor. He threw an about-to-ignite Magnesium flare from his aircraft after it was struck by anti-aircraft fire.

Gen James Doolittle, planned and executed the Doolittle raid, launching 16 B-25 bombers from the deck of the USS Hornet and striking Tokyo.