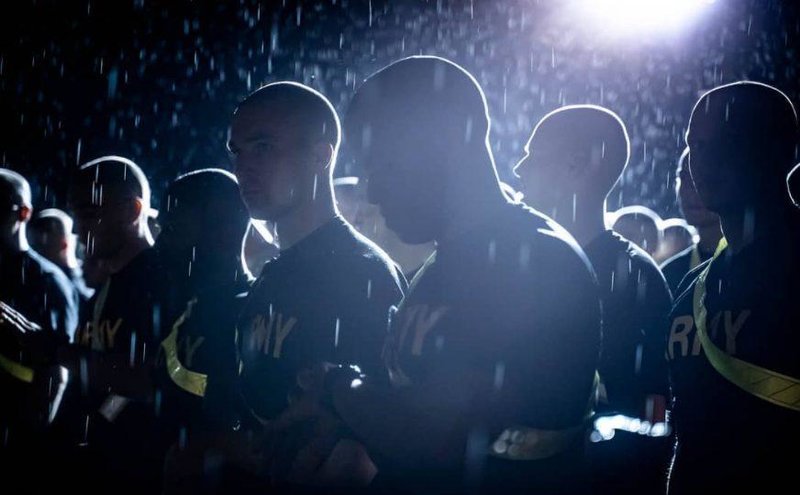 Posted from grittysoldier.com
Posted in these groups:

11B: Infantryman
Posted 1 mo ago
Responses: 5

SFC Ralph E Kelley
Edited 1 mo ago
Posted 1 mo ago
1LT Daniel Fahey - The article is a pretty damn good one and I liked it.
What I'm writing now is this my take based on my ranger experience: CO C Ranger (before the battalions) in 1973-74 while an 11D (Recon if assigned to Infantry, Armored Recon if to Armor) under Captain Robert Howard, MOH and later was able to go to the school when stationed in Panama with 4-20th Infantry Scout Platoon in Ranger Class 11-81.
.
Reason #5 - We got only one C-Rat. After the 3rd day without any C-Rats, my patrol skinned out a couple of deer and a goat (SERE/survival days) in Florida. Spit-dried about a week's jerky while we were at it.
Think it lasted 2 days.
.
Reason #4 - Definitely on track about physical conditioning. As for women none when I was a NCO however I had the honor to train and test our brigade's first female graduate of Airborne School while at Fort Knox. The woman did 98 pushups, 104 sit ups and ran a 9:46, 2 mile. I will say this though the soldiers that do best at Ranger are neither the greyhounds nor the weightlifters. Its the middle range athletics types that do best. Practice 10 pulls-up (not wussy chin ups) about 3x a day. They will fix your chest, diaphragm and back muscles in preparation for the school. Jog/Run 2 miles with 45 lb ruck then walk another 5 miles daily for 3 months prior.
.
Reason #3 - Truth. If you are the lone stranger then I have no use for you and neither will the students attending the course with you.
.
Reason #2 - Ya gotta pass the patrols. If you do screw up own that shit and fix it. I had 6 various patrol leadership positions, passed 5/failed 1 (I was a SSG when I went through with some OCS 2LTs/a lot of young ROTC cadets) and they wore me out + plus I was 27 and the 20/21 year old younger students dragged me through the woods, mountains and swamps. At least for the first 1-2 days. After day 3, they slowed down and they were drones. Patrol day 4, I was up front along with a few other SGTs/OCS 2LTs + some prior enlisted cadets to keep things going. Reference to #3 above about teamwork.
.
Reason #1 - Definitely quitting is the most common way to fail. I have always had two rules I would tell my soldiers who wanted to be Rangers. They are below.
.
RULE# 1 - DON'T QUIT.
RULE #2 - KEEP YOUR SENSE OF HUMOR.
(9)
Comment
(0)

MAJ(P) Eugene Chu
Posted 1 mo ago
Good article, but it does not mention ROTC in there. Ranger School includes officers, NCOs and enlisted. I am unsure if cadets are currently allowed to attend
(4)
Comment
(0)