What is your favorite military battle of all time?

There are so many possible answers to this question. Pick one battle that intrigues you the most. It doesn't have to be from OIF/OEF.

for those of you who don't know, the oldest recorded war in history occurred in c. 2700 B.C. It was between Sumer (in modern Iraq) and Elam (a region that is now part of Iran), and was fought in the area around Basra (just like the Iran-Iraq war of the 1980s). Of course, tribes, cities, etc., had been fighting each other for thousands of years before that, but there are no records of these earlier conflicts as writing wasn't invented until a little before 3000 B.C.

And now you know!

SFC Mark Merino
Posted >1 y ago
Any battle I am not involved in.
(14)
Comment
(0)
show previous comments

SFC Mark Merino
>1 y
SSG Michael Scholl Send me a grid if you get in a jam and the air cav will be on station.
(0)
Reply
(0)

SFC Mark Merino
>1 y
I always made sure my drinking buddies were my same blood type when it was time to represent downtown.
(2)
Reply
(0)

LTC Paul Labrador
6 y
BG Robert Enzenauer, sir, I did my battle analysis at OAC on Rorke's Drift. That is a great example of how to use interior lines and your technological advantage to beat a numerically superior enemy. Also didn't hurt that the Zulus didn't really exectue a well coordinated attack (which is unusual for Zulus who were usually very well organized and disciplined). Had they massed all of their troops and hit ONE part of the wall in successive waves (instead of probing along the defenses) they likely would have breached the wall farily easily and slaughtered the Brits inside.
(1)
Reply
(0) 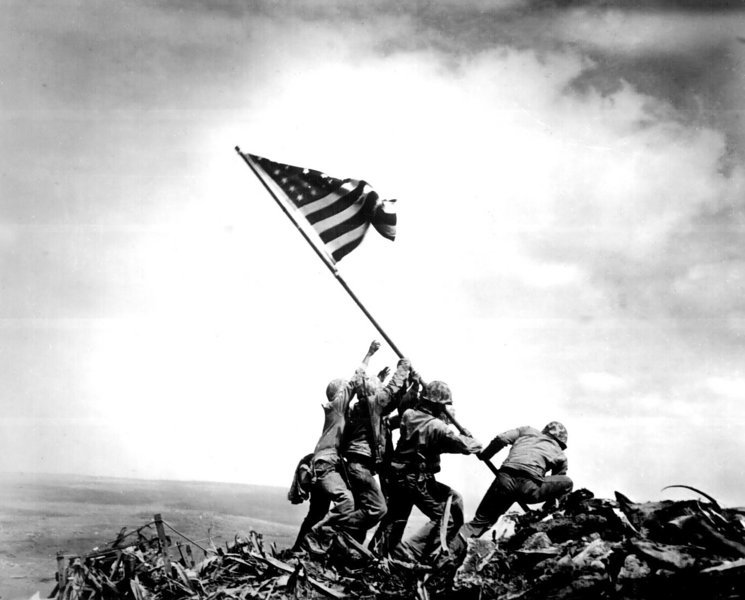 SFC (Join to see)
Posted >1 y ago
I enjoyed the battle of the bulge in WWII, it showed that the 101st Airborne, was as tough as a fighting eagle against insurmountable forces. I think it is the best, then Stalingrad in a close second.
(6)
Comment
(0)

SSG Maurice P.
6 y
Another great fighting force of WW2 was the 101st and 82nd Airborne Divisions...especially the battle at Bastogne and Normandy...I was stationed in germany with the air force my buddy and me went to Bastogne to pay our respects to them giant of men soldiers of the 101st airborne div...down the road about a mile from bastogne is a little park and its dedicated to patton and his army pattons head is carved out of the wall at the park its a chilling experience to go there and see it...
(1)
Reply
(0)
Show More Comments
Read This Next
RallyPoint Home