Lt Col Charlie Brown
1.22K
115
20
20
20
0
During the conversation, Harry called the First Amendment “bonkers” while simultaneously admitting he just couldn’t quite wrap his head around its 45 words.

‘I’ve got so much I want to say about the First Amendment as I sort of understand it, but it is bonkers. I don’t want to start going down the First Amendment route because that’s a huge subject and one which I don’t understand because I’ve only been here a short time. But, you can find a loophole in anything. You can capitalize or exploit what’s not said rather than uphold what is said.’

Harry’s remarks have of course ruffled the feathers of Americans, many of whom have pointed out the country fought a war to make sure the opinions of the British monarchy would never again have any bearing on our country or our laws.

Posted from fee.org
Posted in these groups:

Lt Col John (Jack) Christensen
Posted 2 mo ago
What's the issue with British royalty not understanding the First Ammendment, It was written because of them afterall.
(15)
Comment
(0)

SSG Samuel Kermon
Posted 2 mo ago
Who cares what a 'royal has to say about my rights? But as long as he lives in my nation I will protect his rights to say stupid things.
(12)
Comment
(0)

245 years ago we fought and won a war against his predecessors so we don’t have to give a shit what he finds “bonkers”. He can go sip tea and shut the hell up.
(11)
Comment
(0) 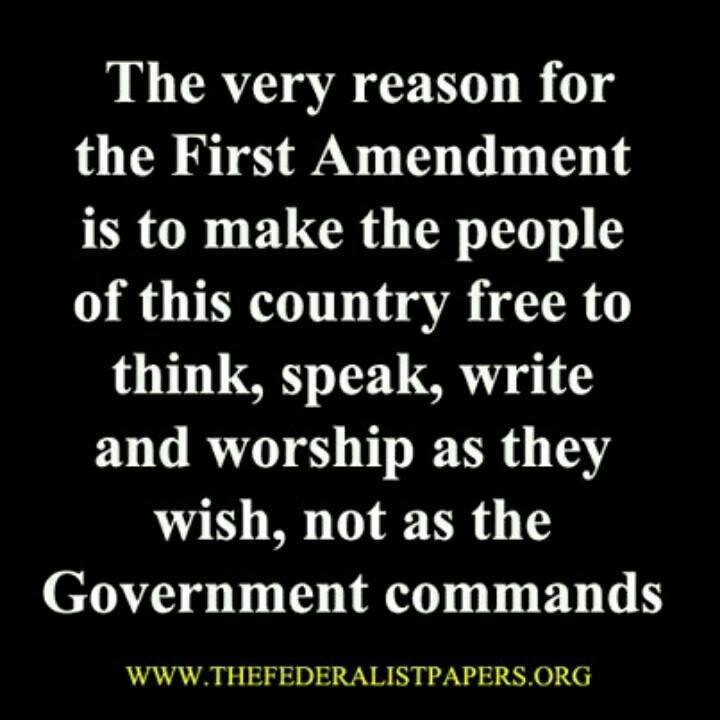