Are these the world's toughest female soldiers?

A1C (Join to see)
2.14K
56
21
15
15
0
Norway leads the way, Womens special forces, Ill add the text but be sure and view the article as it is well illustrated with many photos. Much respect for these ladies.
---------------------------------------------------
Meet the Hunter Troop: Norway's tough-as-nails female soldiers
By Kevin Ponniah
BBC News, Elverum
She's marched for miles carrying gear that weighs as much as she does, killed animals for food during survival training and practised jumping out of planes to get behind enemy lines.
But Jannike, a pony-tailed 19-year-old from northern Norway, will only concede that she's "pretty tough".
She is part of the Hunter Troop, the world's first all-female special forces training programme.
"I wanted to do something bigger, the toughest the army could offer me," Jannike says. "I wanted to [see] how far I could push myself."
After six months, despite some "really low moments", she is determined to get through the course.
Next up on the training schedule is close-combat fighting and offensive driving. 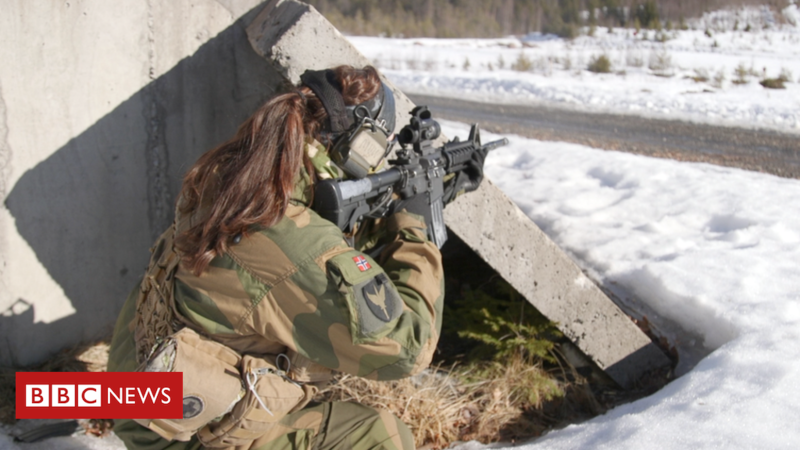 Are these the world's toughest female soldiers?

MAJ (Join to see)
Posted 8 mo ago
I am an ardent supporter for women in combat arms. Norway has her own mystique as the country fought the Germans so valiantly in WWII, the Germans had to vastly increase its forces against the forces defending Norway.
(7)
Comment
(0) 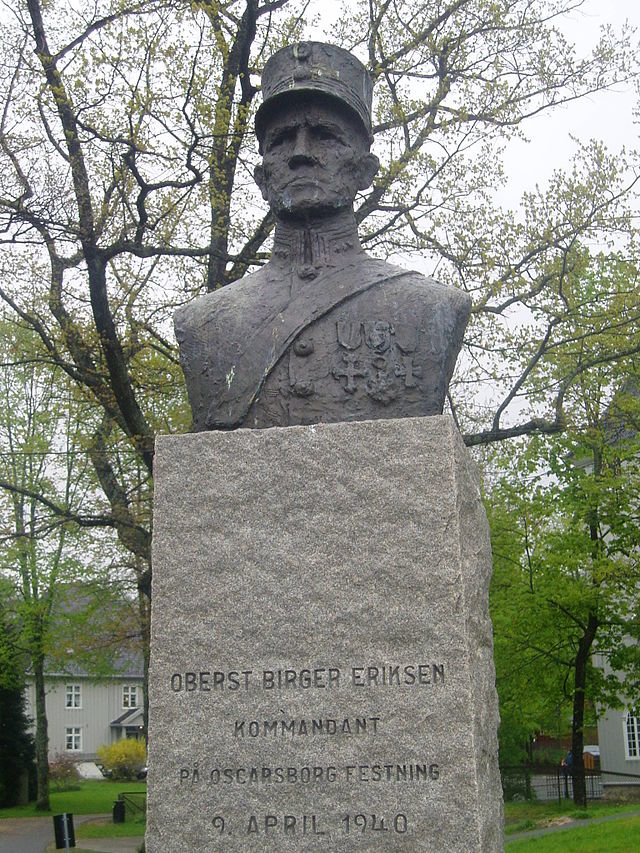 A clip from the Norwegian movie "The King's Choice" where the Oscarsborg Fortress sinks the German cruiser Blücher in the opening hours of the invasion of No...

*Birger Eriksen* and many others...

A1C (Join to see)
8 mo
Looks like an interesting movie, 4 days of war for Norway, Blew up a brand new German Cruiser though.
(2)
Reply
(0)

SGT Steve McFarland
Posted 8 mo ago
There are some really tough ladies, including some I worked with in the Fire Service, so I don't see any good reason these ladies shouldn't be able to gitter-done.
(7)
Comment
(0)

A1C (Join to see)
8 mo
My wifes sister, Was never very good at aim with a softball, baseball or basketball but is dead nuts accurate with firearms. Freakishly so. My wife played sports and was reasonably good but Lisa her sister was embarrassingly bad and literally couldn't hit the side of a their barn with a ball. But hand that chick a gun? Damn!
They live over in Central Oregon now and we often go shooting, They trained their kids to launch the Skeet shooting launcher, Well trained minions.
Here is the difference between a snow flake city like Portland and where one of my nephews is now going to College in Eastern Oregon. SJW type are trying to ban security at Portland State from carrying firearms despite the drug addled homeless and many rapes and assualts. Yet, Over in Enterprise,, they warn parents its common to see a student carrying a gun case on campus and totally normal. And YES,, my nephew IS on the shooting team, The College recently reactivated the Baseball team but had to cut it over budgets in the past, but Baseball ranked below shooting.

" The mission of the EOU Trap Club is to promote safety in the use of firearms, to expand the skills set of students, and to get students involved in the community.

Most trap shoots happen on Wednesdays.

CPL Douglas Chrysler
Posted 8 mo ago
There are some pretty good ones right here.
(5)
Comment
(0)
Show More Comments
Read This Next
RallyPoint Home