Wheaton, Ill., February 10, 2021 – The First Division Museum at Cantigny Park continues its acclaimed Date with History series with a virtual program focused on Operation Desert Storm. Colonel (Retired) L. Scott Lingamfelter will present “Desert Redleg: Artillery Warfare in the First Gulf War” via Zoom on Wednesday, February 24, at 7 pm. The program is free, but registration is required at FDMuseum.org.

When Saddam Hussein’s Iraq invaded Kuwait in 1990, triggering the First Gulf War, a coalition of 35 countries led by the United States responded with Operation Desert Storm, a successful 100-hour coordinated air strike and ground assault. What few remember is that an eight-day barrage of artillery fire made this seemingly rapid offensive possible. At the forefront were the brave field artillerymen known as “redlegs” in support of the 1 st Infantry Division’s (“Big Red One”) attack on Iraqi positions.

In his 2020 book, Desert Redleg: Artillery Warfare in the First Gulf War, Lingamfelter recounts the logistical and strategic decisions that led to a coalition victory, offering a boots-on-the-ground perspective on the largest U.S. artillery bombardment since World War II. The author was a redleg himself.

Lingamfelter earned a B.A. in history from Virginia Military Institute, after which he began a career as a field artilleryman and Middle East Foreign Area Officer. In 1981, he completed his M.A. in Comparative Governments of the Middle East and Soviet Foreign Policy from the University of Virginia. After many assignments in Europe, Asia, and Middle East, he retired in to pursue a second career as a legislator in the Virginia General Assembly, where he served from 2002 to 2018. A 1997 graduate of the U.S. Army War College, Lingamfelter now devotes his time to writing professionally and routinely contributes to The Washington Times on national security topics.

The First Division Museum is open on Fridays, Saturdays and Sundays in February. Entry is included with Cantigny Park’s $5 parking fee but advance ticketing is currently required. More information is online FDMuseum.org. 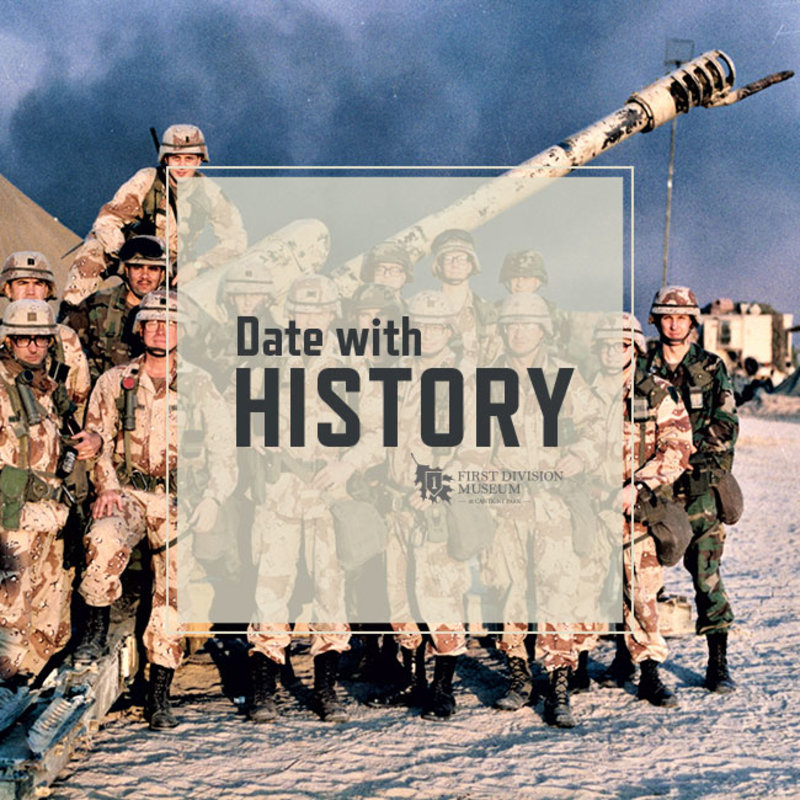 Posted from fdmuseum.org
Posted in these groups:

Sgt (Join to see)
Edited 2 mo ago
Posted 2 mo ago
I never heard of Lingamfelter, Lt Col Charlie Brown An interesting military background... Thank you for sharing this...
(13)
Comment
(0)