PO1 William "Chip" Nagel
795
5
2
3
3
0
Boris Johnson supported sending British troops to Yemen while he was foreign secretary in a mission aimed at controlling a port which had become a strategic prize in the bitter conflict, The Independent has learnt.

The operation was proposed at a period of particularly vicious strife, with mounting civilian casualties. It envisaged royal marines taking over Hodeidah, which had become the only effective lifeline for aid going into the country, with airspace shut off due to a Saudi-led blockade.

Now that Mr Johnson is in Downing Street that option “remains very much on the table”, according to government officials. 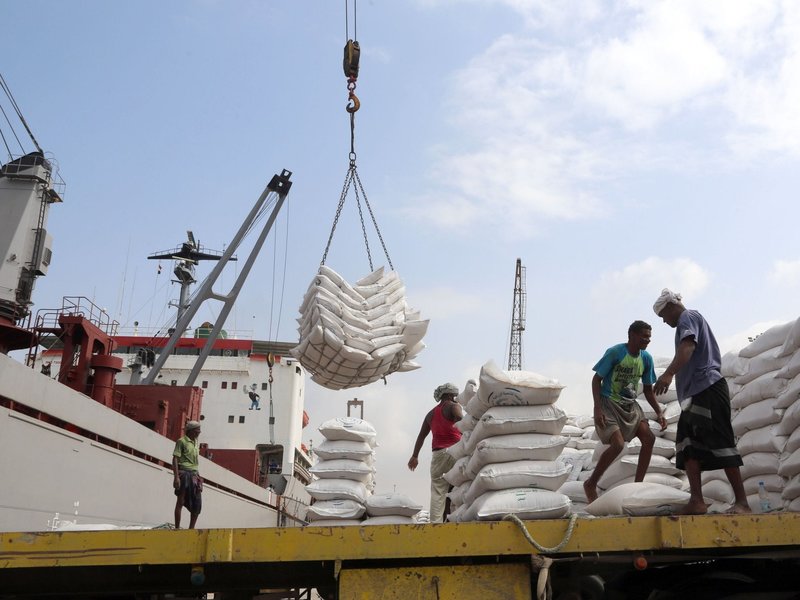 CW5 Jack Cardwell
Posted 1 y ago
Thanks for the read this morning.
(1)
Comment
(0)
Read This Next
RallyPoint Home