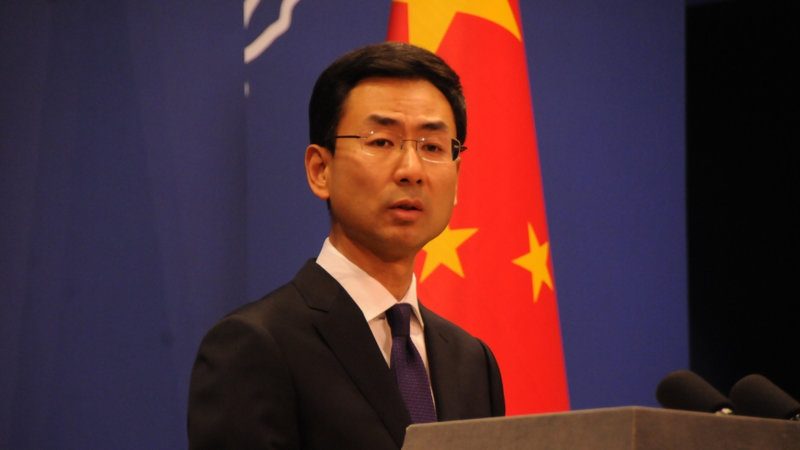 Posted from aljazeera.com
Posted in these groups: Defense DepartmentU.S. Department of State

LTC Stephen F.
Posted 6 mo ago
Thank you my friend SSG Robert Ricci for posting the perspective from aljazerra.com that Communist China is issuing demands for the USA to cancel the proposed $2.37B sale of Harpoon attack missiles to Taiwan.
No surprise that bully of the decade China is doing its best to stop Taiwan from defending itself against the hegemony that China inflicts on the region.
Hopefully the sale of the Harpoon anti-ship and land-targeting missile and supporting hardware and software [with trainers I expect] will go through and Taiwan will interdict the next Chinese navy vessel which attempts to encroach on their territorial waters.

SSG(P) (Join to see)
Posted 6 mo ago
CCP can get bent.
Taiwan will be the first stepping stone when China breaks out towards Western Pacific domination. Like our forces in South Korea, Taiwan will be a holding force, or speed bump that will give us that much more time to mobilize and get over there to meet the Chinese tsunami. The more Taiwan can hurt a Chinese blitzkrieg, the better off the counter-offensive will be.

Arming Taiwan more with better arms signals our intention to stand with Taiwan and against the CCP threat. We can do no less and call ourselves allies of Taiwan.
(4)
Comment
(0)