PO1 William "Chip" Nagel
276
4
2
2
2
0
Yemen’s southern separatists have seized control of the port city of Aden after storming the presidential palace, the seat of the internationally-recognised government, ripping apart a Gulf coalition fighting rebels in the north and sparking fears of a new war.

Yemeni officials confirmed that the Southern Transitional Council, which was once part of a Gulf-backed coalition fighting the Houthi rebels, had taken all of the government military camps in the strategic city. A separatist commander later claimed they also seized the presidential palace.

The country’s recognised foreign ministry called the action a “coup” while an official within the government told Reuters “it’s all over”. 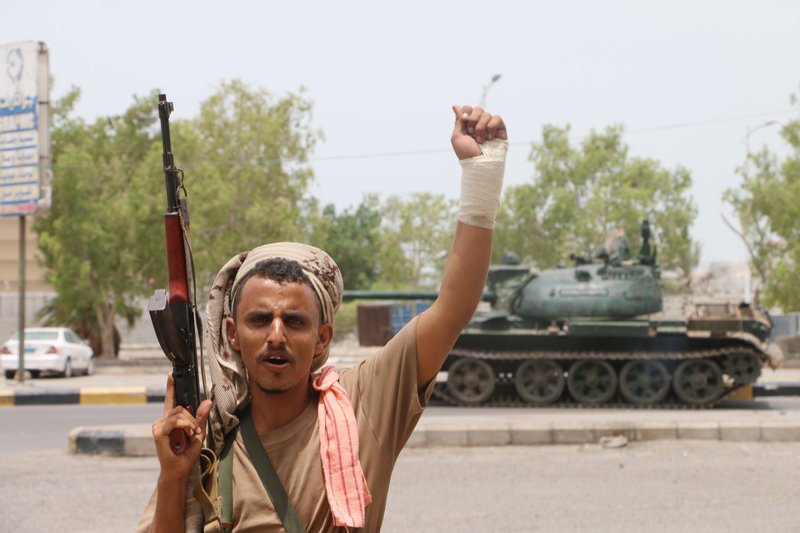