LTC (Join to see)
640
29
13
11
11
0
This is the kind of dumb crap that gets people sick or dead. Please don’t be this ignorant. If you’re skeptical then find a reputed unbiased apolitical source. Smh 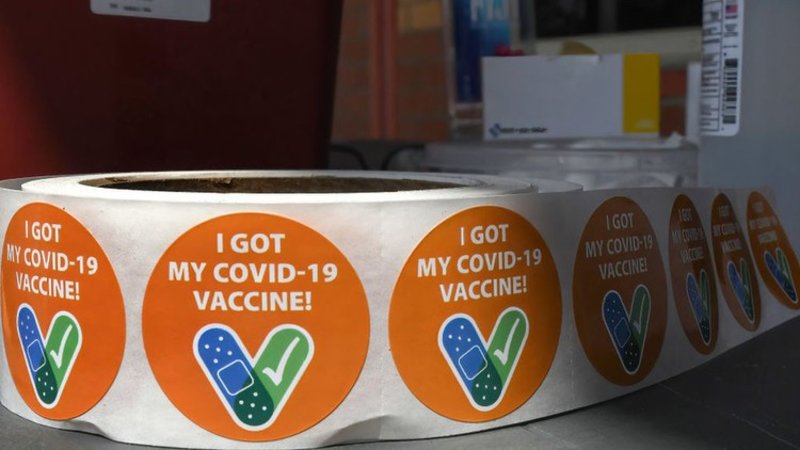 Maj Robert Thornton
Posted 1 mo ago
It doesn't matter how smart you think you are, what political party you support, the suppositions of these people is sheer folly. There is nothing sinister regarding the vaccines. I have seen the data, and being in health care, I have had my vaccines.
For those that think they are being injected with tracking micro chips, they need to invest in more and better aluminum foil.
(6)
Comment
(0)

MAJ Byron Oyler
Posted 1 mo ago
Our profession has some ownership here Sir. When they started coming out with guesses before evidence based criteria and then those guesses were later wrong it screwed the pooch. I agree with everything you wrote here and got my vaccine early December. I have told patients that if they did not prone they were going to die and only stopped when a patient said, "Stop saying that, you are scaring me." About a month later I was right :( I have also seen them close down hiking paths in El Paso and I was shaking my head the entire time until they opened them up. Now we know it is not superman outside on a surface but we sure tried to tell everyone that. Now the best we can do is lead by example and hope we can again find the trust of the public however I do not feel the CDCs announcement today will help get us there.
(2)
Comment
(0)

MAJ (Join to see)
Posted 1 mo ago
I suspected she would be a stupid Trump supporter and my suspicion is correct. This is the result of the GOP who will say anything for the purpose of gaining political power.

According to The New York Times, Leila Centner and her husband, David Centner, a tech entrepreneur whose LinkedIn profile also describes him as a co-founder of the school, are prolific donors to both the Republican Party and the Trump re-election campaign.

Google MapsA Miami private school is asking its teachers not to get the COVID-19 vaccine—and saying those who do must physically distance themselves from students.In a letter to faculty and staff sent last week and obtained by The New York Times, school co-founder Leila Centner reportedly requests that teachers who have already been vaccinated inform the school so they can be physically distanced from students. Teachers should tell the school...

SFC Randy Hellenbrand
1 mo
Trump is a crook and those who support him are stupid. Besides, scratch a Trumpie and you will get a Reaganite who still believes trickle down works and loved paying to train and arming the Taliban. LOL!
(2)
Reply
(0)

MSgt Steve Sweeney
1 mo
SFC Sczymanski J. - He didn't shut down flights from China. He stopped Chinese nationals from entering the country, as if the virus was checking passports. Over 144,000 people entered the country from mainland China after the "ban" was imposed, just not Chinese nationals.
(2)
Reply
(0)

MAJ (Join to see)
1 mo
This is the standard Trump pandemic response line from his supporters:
- He stopped air travel.
- Democrats cried xenophobia.

Same old stupid tired crap, and some Trump supporters use this as proof about Trump's robust pandemic response! lol
(0)
Reply
(0)

MAJ (Join to see)
1 mo
SFC Sczymanski J. - The fact of the matter is. Trump's responsibilty to the country was to prepare for the pandemic and he did not. He lied about. There was no early planning. He said stupid stuff about bleach and UV lights. Do you stick UV lights down the throats or up the asses?
(0)
Reply
(0)
Show More Comments
Read This Next
RallyPoint Home