Hospital Bills For Uninsured COVID-19 Patients Are Covered, But No One Tells Them

PO1 William "Chip" Nagel
645
6
1
5
5
0
When Darius Settles died from COVID-19 on the Fourth of July, his family and the city of Nashville, Tenn., were shocked. Even the mayor noted the passing of a 30-year-old without any underlying conditions — one of the city's youngest fatalities at that point.

Settles was also uninsured and had just been sent home from an emergency room for the second time, and he was worried about medical bills. An investigation into his death found that, like many uninsured COVID-19 patients, he had never been told that cost shouldn't be a concern.

Back at the end of June, Settles and his wife, Angela, were both feeling ill with fevers and body aches. Then Darius took a turn — bad enough that he asked his wife to call an ambulance.

"My husband is having issues breathing and he's weak, so we're probably going to need a paramedic over here to rush him to the hospital," she told the operator, according to the 911 recordings obtained by WPLN News.

Darius Settles was stabilized and tested for the coronavirus at the hospital, according to his medical records. The doctor sent him home with antibiotics and instructions to come back if things got worse. 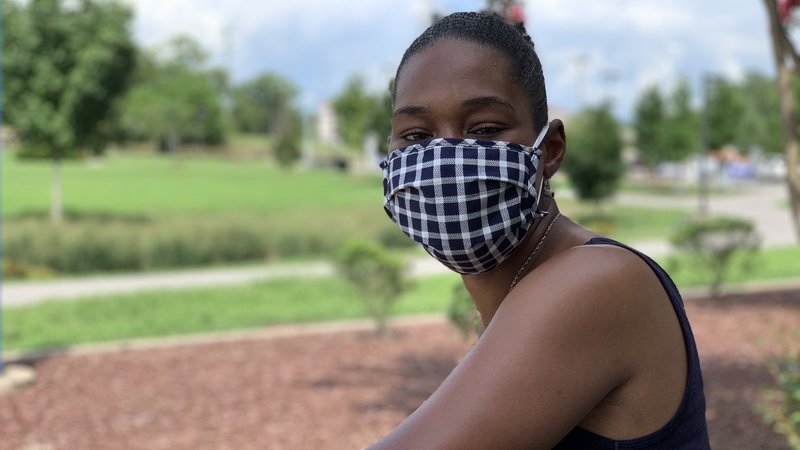 Hospital Bills For Uninsured COVID-19 Patients Are Covered, But No One Tells Them

SGT David A. 'Cowboy' Groth
Posted 4 mo ago
Thank you for the share from NPR shipmate PO1 William "Chip" Nagel
(1)
Comment
(0)
Read This Next
RallyPoint Home