PO1 William "Chip" Nagel
520
25
4
11
11
0
It's been 50 years since José Feliciano came up with the seasonal earworm "Feliz Navidad." The song is just two phrases of holiday cheer, in Spanish and in English, repeated over and over for three minutes.

"Musically, it's simplistic, but that doesn't take away from the charm of the song at all," says musician Bobby Sanabria, co-director of the Bronx Music Heritage Center. "'Feliz Navidad's one of those kind of songs that, like 'Happy Birthday,' it's very, very iconic. And anybody can sing it."

Now, on the anniversary of a song that became a bilingual landmark, Feliciano is celebrating with a new recording, a new children's book and a livestreamed concert on Dec. 20. For the new version of "Feliz Navidad," he sang with 30 of his friends, including Lin-Manuel Miranda, Jason Mraz, Gloria Gaynor and Linda Viero Caballero, better known as La India.

"It was an honor and privilege to sing for José," La India says from her home in Puerto Rico. "He's just an amazing improviser. Everyone has always been so proud of José, 'cause he never abandoned the Latin culture. 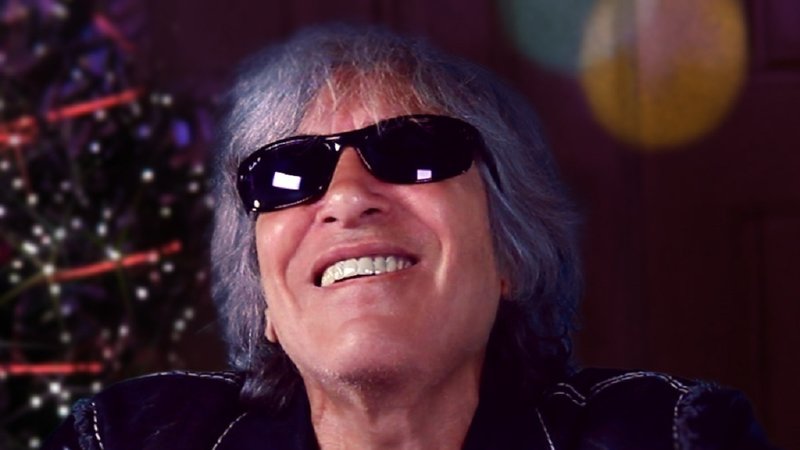 SFC (Join to see)
Posted 4 mo ago
PO1 William "Chip" Nagel thanks for the most informative read and share.
(10)
Comment
(0)

Sgt (Join to see)
Posted 4 mo ago
PO1 William "Chip" Nagel for sharing. Being born and raised in the island of Puerto Rico I’ve always loved that song!
(1)
Comment
(0)

SFC Chuck Martinez
1 mo
What I love about him, was the way he played that guitar, he was an awesome guitarist and singer!
(1)
Reply
(0)
Read This Next
RallyPoint Home