PO1 William "Chip" Nagel
176
12
2
5
5
0
Three former Aurora, Colo., police officers have lost a bid to get their jobs back after being fired in connection to posed photos reenacting a chokehold near the site where Elijah McClain was pinned down by police.

The city's Civil Service Commission upheld the firings of Officers Erica Marrero, Kyle Dittrich and Jason Rosenblatt. A fourth officer resigned before the others were kicked out of the department. 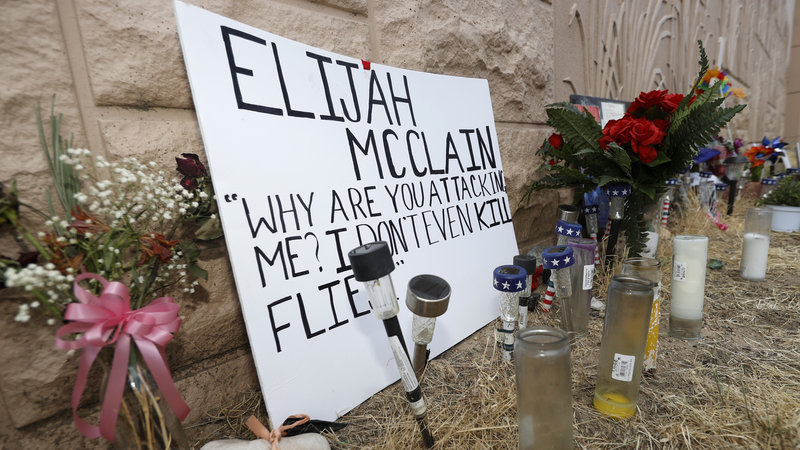 Capt Gregory Prickett
Posted 2 mo ago
The officers have a complete and total right to take those photographs under the First Amendment.

I hope that they enjoy their next job. It won't be in any reputable police agency.
(5)
Comment
(0)