SPC (Join to see)
803
9
3
4
4
0
MY COMMENT, "The hits keep coming so it begs the question can good quality care even exist when the institution is so large. The answer is yes and I would give the example that follows: The Hospital Corporation of America, (HCA) based in Nashville, Tennessee, is the U.S. for-profit hospital operator with the highest number of hospitals with 185 hospitals, 119 freestanding surgery centers, approximately 1,800 locations, 295,000 employees and 28+ million patients encounters each year. HCA is listed on the Commission's list of top performers on key quality measures".

ARTICLE:
Veterans Affairs officials are disciplining nine department workers — including the regional director for three southeastern states — in response to ant-infested conditions at a department-run community center in Georgia uncovered earlier this month.

Officials have also promoted the head of the VA medical center in Charleston, S.C., to take over as acting regional director immediately and lead reform efforts at facilities across that part of the department’s health network.

“What happened at (the community center) was unacceptable, and we want to ensure that veterans and families know we are determined to restore their trust in the facility,” Dr. Richard Stone, executive in charge of the Veterans Health Administration, said in a statement. “Transparency and accountability are key principles at the VA, and they will guide our efforts in this regard.”

Last week, lawmakers reacted with horror at local news reports that at least three patients suffered injuries from numerous insect bites at the Eagle’s Nest Community Living Center near Atlanta. The family of one veteran (who later died from unrelated causes) said their complaints about the conditions were met with apathy from center staff.

Among the staff disciplined for the incident Tuesday were Leslie Wiggins, Veterans Integrated Service Network 7 director, who was placed on “immediate administrative leave.” The VISN Chief Medical Officer was also assigned to administrative duties, pending a review of safety issues in the network.

The news comes amid a series of high-profile, unsettling medical problems at VA hospitals in recent weeks. Last month, a former VA pathologist in Arkansas was charged with three counts of involuntary manslaughter in the deaths of former patients. Officials in West Virginia are also investigating a series of suspicious patient deaths at a VA medical center there.

Days after that news became public, officials announced they had opened an investigation into a series of sexual assault claims at another West Virginia medical center.

VA officials have insisted that they are moving quickly on all of the incidents to ensure patient safety is not compromised.

Last week, in a statement to local news, officials at the Atlanta VA Health Care System said that the convalescent care center underwent a full cleaning following the revelations of insect problems. 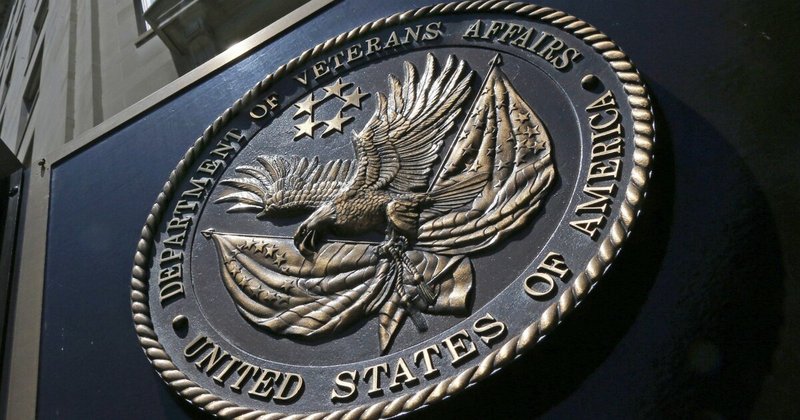 MAJ Ken Landgren
Posted 9 mo ago
The ant infestation was cause by people who didn't give a shit, did not follow SOPs, Rules, Regulations, and Laws.
(2)
Comment
(0)

PO3 Bob McCord
Posted 9 mo ago
Just yesterday the state closed a day care center here for an ant infestation, and rodent droppings in the kitchen. Somebodys children went to that place, and now it's closed. But the V.A. gets disciplined.
(1)
Comment
(0)
Read This Next
RallyPoint Home