He served tours at the U.S Naval Radio Station Thurso, Scotland, and on board the USS Camp (DE 251) in the Caribbean. In March 1965 he graduated from the 47 week Russian Basic Course at the Defense Language Institute (DLI), West Coast Branch.

Following his language training, in June 1965 he was assigned to the U.S Naval Security Group Activity (NSGA) Kamiseya, Japan, where he distinguished himself as a highly motivated and dedicated Naval officer. For the next nine months, he flew 250 hours as an airborne evaluator in direct combat support mission from Da Nang, Republic of Vietnam, for which he was awarded the Air Medal. 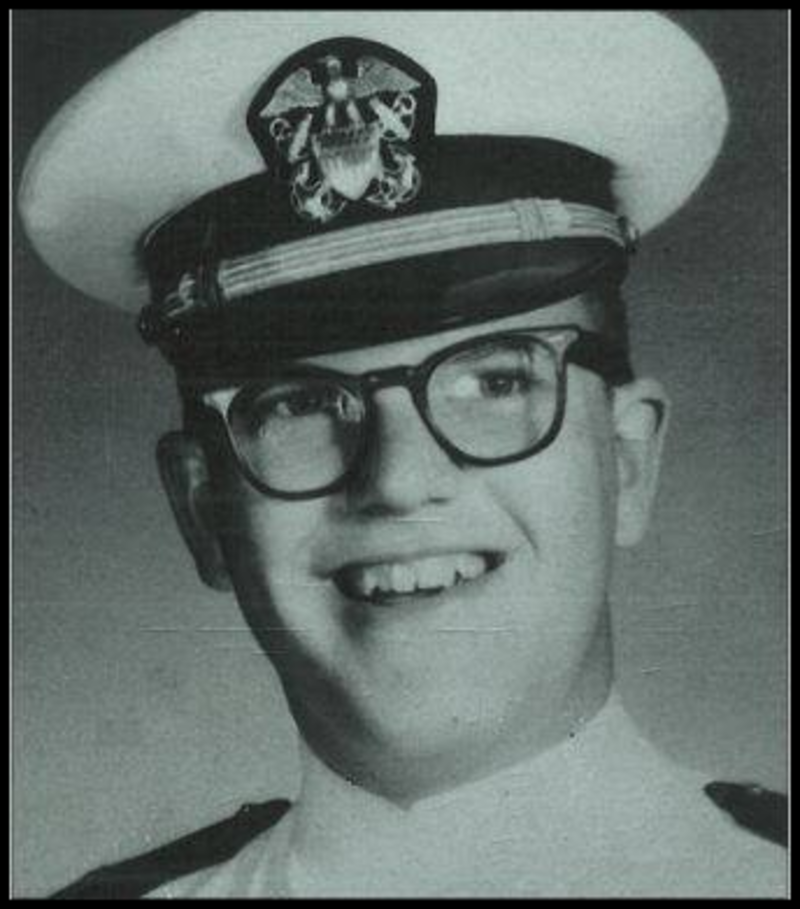