1LT Ernest Chamblee
135
3
2
2
2
0
Why I love where I live! Colorado Springs, touted several times by national publications as being one of the most desirable places to live and having one of the hottest housing markets, has another No. 1 ranking to add to its trophy case. 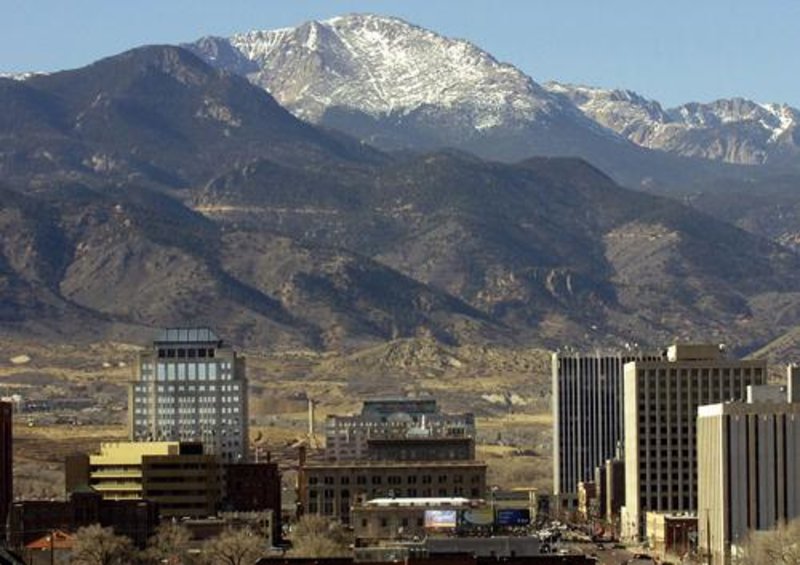 Posted from gazette.com
Posted in these groups:

SP5 (Join to see)
Posted 1 mo ago
Get too many moving there then it gets less desirable especially if they are coming from Cali...
(1)
Comment
(0)

SSG Dave Johnston
Posted 1 mo ago
I've lived here since 1990... The growth is out of control and has become a "bedroom" community for the Denver Metro area... seems that the Springs can't coordinate its commercial real-estate properties with decent road or rail access; and as far as bringing in manufacturing/commercial enterprises, ??? And you have residential properties being built with no regard for wildlife habitat/interface with most of them being no more than 2000+ sq/ft on a "postage stamp" lot, talk about crowded?
Case in point:
1. Multiple antelope herds roaming thru the new construction on the north/northeast, Woodman & Powers/Black Forest Rd to Powers and US 83. Deer herds in various parts of the city throughout.
2. In the mid '80's between 500and 1000 acres between the Springs Airport, Bradley Rd, Drennen Rd. and Mark Sheffield Blvd was designated as a "Foreign Free Trade Zone" and commercial enterprises surrounding the airport were suppose to be located there with a proposed 12,000 ft East/West runway to be located to the south of the present terminal... have you seen what's happening around the airport lately? Damn, Developers.
3. Powers Blvd was only suppose to have 20 curb-cuts between I-25 North to I-25 South, overpass at Airport & Powers to ease traffic to West gate Peterson AFB; overpasses at at various intersection to ease traffic but Developers/Commercial enterprises complained of "access" to their places of businesses, ergo, a mess.
4. ... and Gold Mesa development... the Western Museum of Mining and Industry will tell you what you didn't want to know about what's under the mase
(0)
Comment
(0)
Read This Next
RallyPoint Home