In July 1941, Hermann Goering, writing under instructions from Hitler, had ordered Reinhard Heydrich, SS general and Heinrich Himmler’s number-two man, to submit “as soon as possible a general plan of the administrative, material, and financial measures necessary for carrying out the desired final solution of the Jewish question.”

Heydrich met with Adolf Eichmann, chief of the Central Office of Jewish Emigration, and 15 other officials from various Nazi ministries and organizations at Wannsee, a suburb of Berlin. The agenda was simple and focused: to devise a plan that would render a “final solution to the Jewish question” in Europe. Various gruesome proposals were discussed, including mass sterilization and deportation to the island of Madagascar. Heydrich proposed simply transporting Jews from every corner Europe to concentration camps in Poland and working them to death. Objections to this plan included the belief that this was simply too time-consuming. What about the strong ones who took longer to die? What about the millions of Jews who were already in Poland? Although the word “extermination” was never uttered during the meeting, the implication was clear: anyone who survived the egregious conditions of a work camp would be “treated accordingly.”

Months later, the “gas vans” in Chelmno, Poland, which were killing 1,000 people a day, proved to be the “solution” they were looking for–the most efficient means of killing large groups of people at one time.


The minutes of this conference were kept with meticulous care, which later provided key evidence during the Nuremberg war crimes trials. 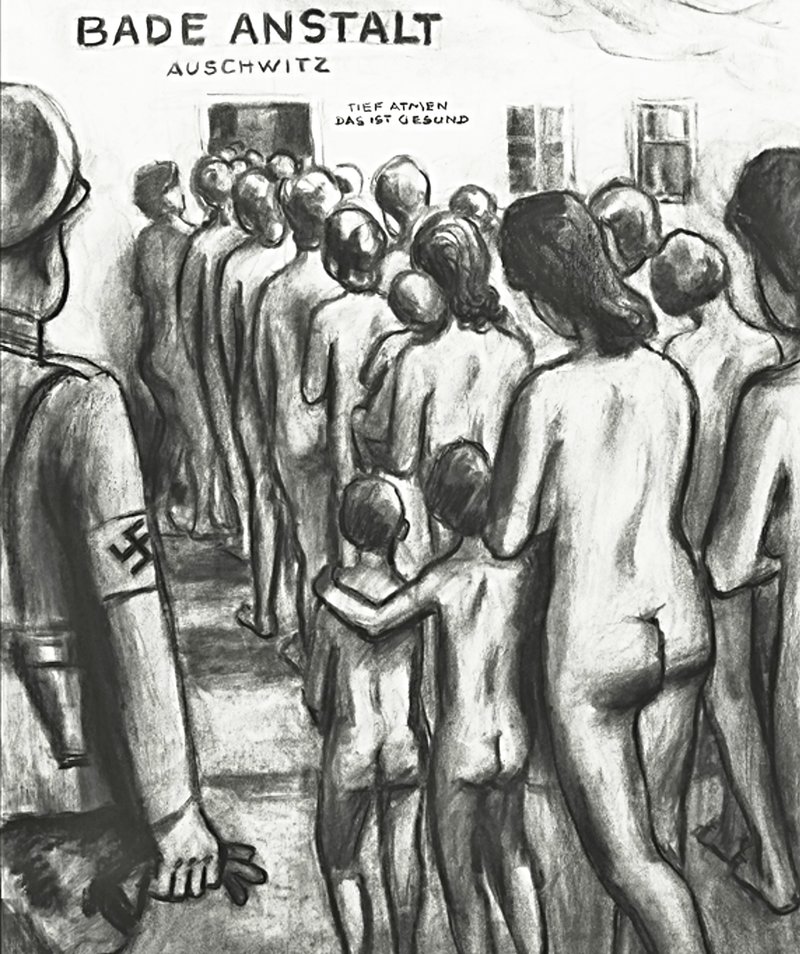 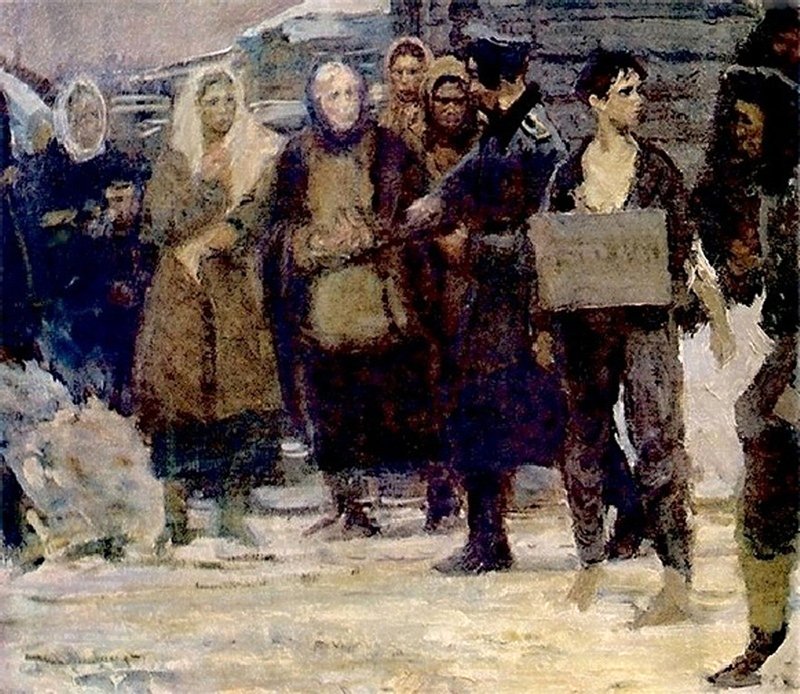 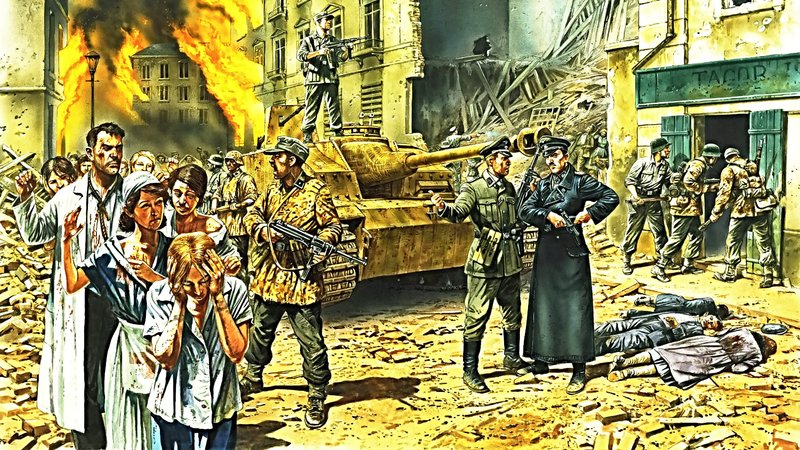 SSgt Marian Mitchell
1 mo
My best friend went to Auschwitz and got physically sick from what she saw. She had to leave after a very short time there. It HURT her so much to see the area.
(1)
Reply
(0)

SSG Samuel Kermon
Posted 1 mo ago
Substitute Christian or white or conservative in place of Jewish and you have the goals of the new left.
(5)
Comment
(0)