PO1 William "Chip" Nagel
254
10
2
7
7
0
On September 6, 2006, detainees from the CIA secret prisons, known as “black sites,” were brought to Guantanamo Bay. That day, President Bush gave a public speech in which he admitted for the first time that the CIA had held men incommunicado for years. He justified the disappearances and torture of these men by saying that “it has been necessary to move these individuals to an environment where they can be held secretly, questioned by experts, and – when appropriate – prosecuted for terrorist acts” before military commissions at Guantanamo.

The Bush administration’s disinformation campaign hid the fact that when the CIA’s torture program began, there had been no plan to prosecute the victims. In fact, the Senate Select Committee on Intelligence found that the CIA expected black site detainees to remain incommunicado for the rest of their lives. The truth is that – far from convening fair trials – the United States government planned to secretly imprison these men, without any legal process, forever. 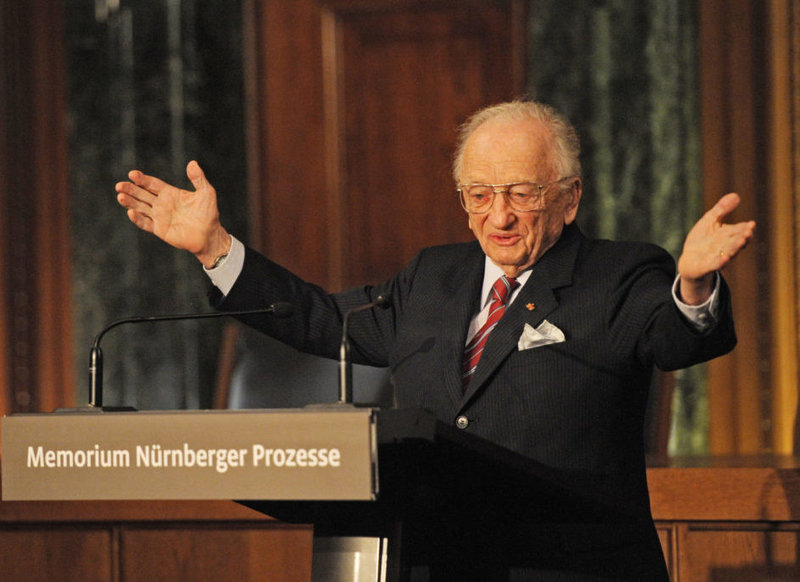 Posted from justsecurity.org
Posted in these groups: CIA

SSG Edward Tilton
Posted 2 mo ago
Agreed, Waterboarding is torture, GITMO was a lease, it was supposed to be returned to Cuba decades ago
(3)
Comment
(0)

CW3 Kevin Storm
2 mo
Part of that return is that both sides agreed to it. There is the legal loophole.
(0)
Reply
(0)
Read This Next
RallyPoint Home