PO1 William "Chip" Nagel
483
6
2
4
4
0
A trial is underway for a 61-year-old man facing a first-degree murder charge in the death of a U.S. Navy recruit who was strangled and dumped in an overgrown field in central Florida 37 years ago.

Thomas Garner of Jacksonville has pleaded not guilty to killing Pamela Cahanes. He was arrested in March 2019 after investigators developed a DNA profile in the cold case, the Orlando Sentinel reported.

The body of Cahanes was found on Aug. 5, 1984, two days after she graduated from boot camp at the Orlando Naval Training Center, the newspaper reported. She was naked except for a pair of white underwear. When the case was reopened in the 1990s, testing found semen on the underwear. 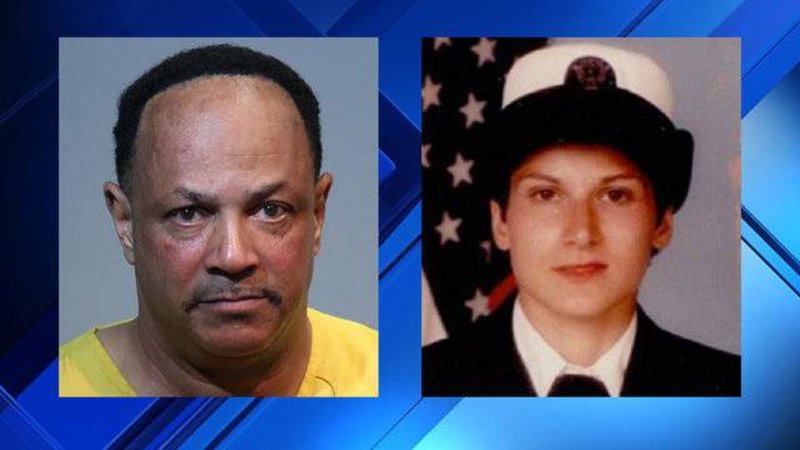 Posted from news4jax.com
Posted in these groups:

SP5 Frank Hartless
Posted 1 mo ago
This guy should be dragged behind the chemical shed and summarily shot in the back of the head. Using a large caliber, heavy grain, jacketed hollow bullet.
(1)
Comment
(0)
Read This Next
RallyPoint Home