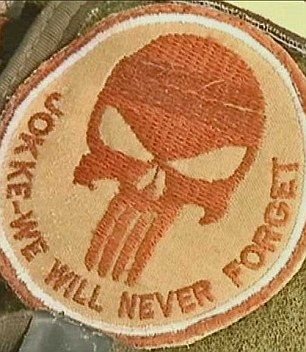 The Telemark Battalion is an elite mechanised infantry unit of the Norwegian Army which has been involved in the fight against the Taliban as part of the NATO-led security mission since 2003.

Around 50 soldiers from Telemark will be heading to the city of Irbil in northern Iraq to train Kurdish forces to help them in their fight against Islamic State, the Norwegian ministry of defence has confirmed. It is thought the mission will begin in early April.

Read the rest here:
http://www.dailymail.co.uk/news/article-2980663/Crack-Norwegian-Punisher-troops-help-train-Kurds-ISIS-Iraq.html
Posted in these groups:

SSG Trevor S.
Posted 5 y ago
It does not hurt my feelings at all to see an ally stepping up at least a little bit. Go Norway!
(2)
Comment
(0)

SGT (Join to see)
5 y
Wow, I think this is one of the few times they have gotten involved internationally but I could be wrong. I wonder if they are like the Chris Kyle Punishers?
(0)
Reply
(0)