Fort Eustis, located in Newport News, Virginia, was established in 1918, and has a rich history dating back to the beginning of American colonial history. March 2018 will mark the centennial of the establishment of Fort Eustis, which has served a number of purposes, including an Army training facility for artillery and artillery observation, a prison and a work camp. Beginning in the World War II era, the primary mission of Fort Eustis has been Army transportation training, research and development, engineering, and operations, including aviation and marine shipping activities.

The 2005 Base Realignment, Allocation and Closure (BRAC) Act resulted in the greatest change in the look of Fort Eustis by relocating the Army Transportation School headquarters to Fort Lee in 2010. The Training and Doctrine Command (TRADOC) Headquarters replaced it in 2011. The BRAC decision consolidated adjoining bases of different services, referred to as joint basing. Resultantly Fort Eustis and Langley Air Force Base were consolidated under the responsibility of the Air Force 633d Air Base Wing as Joint Base Langley-Eustis in 2010. 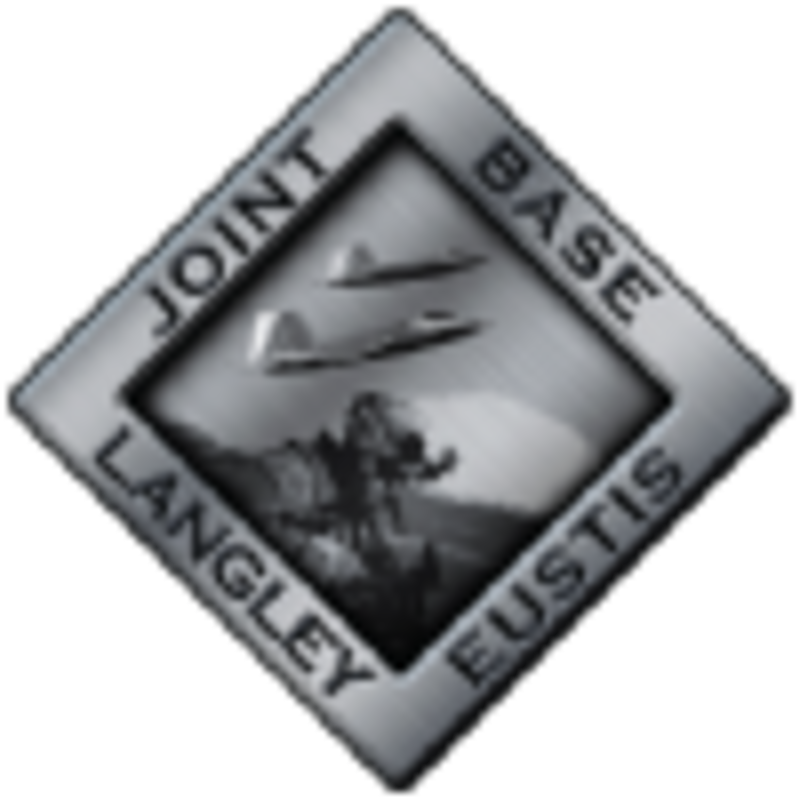 Posted from jble.af.mil
Posted in these groups:

SGT David A. 'Cowboy' Groth
Posted >1 y ago
Thank you for the great share brother Joe.
(0)
Comment
(0)
Read This Next
RallyPoint Home