Logo uploaded by: AN Christopher Crayne

Why the director of "THE PROFESSIONALS" thought that BURT LANCASTER might HURT LEE MARVIN on set!...

LTC (Join to see)
341
20
5
9
9
0
I saw the 1966 Western The Professionals. I have seen so many movies from the 1960s but I don't know how I missed this one. This is available on Netflix. Burt Lancaster', Lee Marvin and Other well known actors made a good combination even though Burt Lancaster' and the marvin couldn't stand each other due to Lee Marvin being a drunk in Las Vegas all the time off the set. I am including the movie trailer in the comments.
This movie was filmed in California by the Death Valley and Coachella Valley. Parts were also filmed in Nevada.
Posted in these groups: 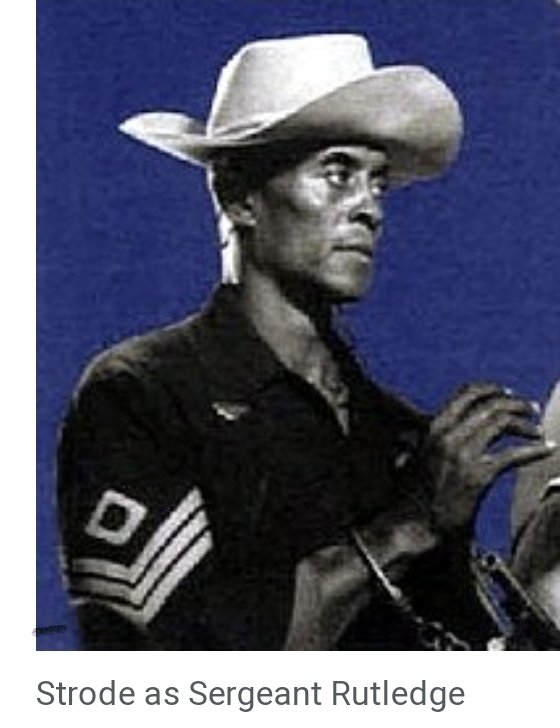 I did not know he played in the 1936 Olympics. He and Jim Brown both did well in movies. I did not know he was a wrestler pro football player and even helped get subpoenas so at the beginning of the movie he was getting prisoners or fugitives which he actually did sort of in his real life!
Serving in the military loading bombs in Guam. So he was part of the army air corps. Lt Col Charlie Brown LTC David Brown
(0)
Reply
(0)

LTC David Brown
1 mo
LTC (Join to see) - SGT Rutledge was a great movie and very provocative for the time!
(1)
Reply
(0)
Read This Next
RallyPoint Home