Conman who claimed he was Village People agent and booked group at Oregon casino pleads guilty to...

According to court documents, in August 2015, The Mill Casino, owned and operated by the Coquille Indian Tribe, received a flier from Harlib advertising the opportunity to book The Village People for a show at the casino. Casino employees contacted Harlib, who spoke with them about dates, pricing, and other matters involved in the booking. The same day, Harlib sent the casino a brochure with information about his company, Premier Entertainment. Harlib claimed the band had a show in Las Vegas, Nevada the night before one of the dates discussed with the casino and, therefore, traveling to North Bend would not be an issue.

Later, Harlib emailed the casino an artistic engagement contract, which the casino signed and returned to Harlib with a check for $12,500. Harlib cashed the check two days later. In January 2016, the casino discovered that The Village People were scheduled to appear in Florida the same day they were booked to play in North Bend. After having difficulty reaching Harlib, the casino contacted another representative of the band. The representative confirmed that Harlib did not have any association with the band. Harlib later admitted he had no authority to book the band.

Harlib’s history of frauds and swindles dates back decades, to at least 1992. In 2004, he was convicted of third degree grand theft in Florida for the same exact scheme: contracting with two victims to have The Temptations, The Supremes, and Jimmie Walker perform at their venues. After spending five years in prison for that conviction, Harlib spent another five years in prison for impersonating a doctor and possessing a variety of prescription medications.

On April 29, 2019, Harlib was charged by federal criminal information with one count of wire fraud. He pleaded guilty today to the same charge.

During his sentencing, U.S. District Court Judge Ann L. Aiken ordered Harlib to pay $12,500 in restitution to the Coquille Indian Tribe.
This case was investigated by the FBI and prosecuted by Gavin W. Bruce, Assistant U.S. Attorney for the District of Oregon.
-------------------------------------------
Ding ding ding! Do we have a winner??? Today its FLORIDA! Thats right todays release actually happened. (Dont cash that restitution check too soon. Im just speculating but I bet it will bounce faster than a basketball at a Harlem Globetrotters game. 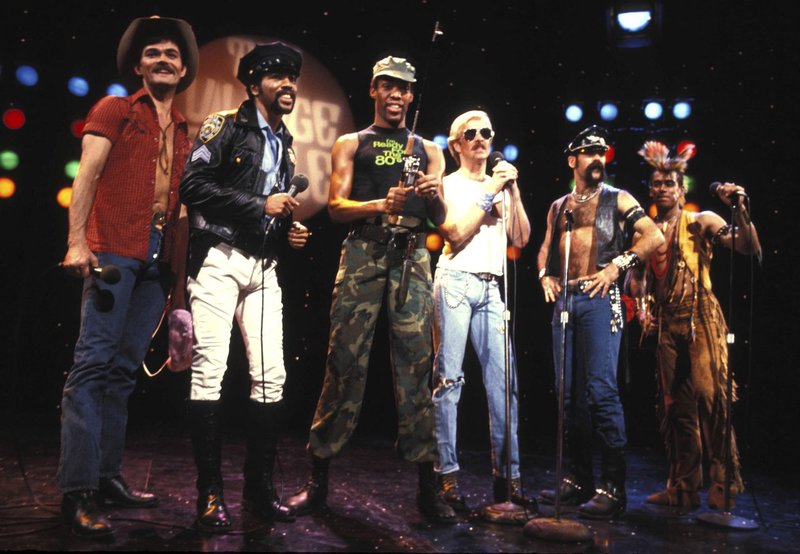 Conman who claimed he was Village People agent and booked group at Oregon casino pleads guilty to...

Posted from oregonlive.com
Posted in these groups:

SGT Robert Pryor
Posted 1 mo ago
There's a sucker born every minute. I have to wonder how many times he got away with this because the victims were too embarrassed to file a criminal complaint.
(4)
Comment
(0)