So Saint Peter personally took the Flat Tracker to
the Greatest and Grandest Race Track he had ever seen.
(Hey Man it is Heaven, what did you expect, a rough
ole Earth track?).

Anyway, the Flat Tracker was in awe of how fast all
the legends of flat track were going on this neat
Race Track in the Sky, as he watched and watched.

Now obviously everyone is fast in Heaven, but out
of No Where comes this Flat Tracker gassing it sideways
on the outside, and blows by everyone on the Great
Race Track in the Sky.
The new Spectating Flat Tracker went,
“WOW, Who is that Guy:
Kenny Roberts?

Saint Peter looks at the Flat Tracker and Calmly says,

“ NO! That is GOD, He Just Thinks he Is Kenny Roberts.”

I heard Neil Keen tell that story in 1968 at a Colorado Cool Aid party after a Topeka KS short track.

In Neil's version the flattracker was sponsored with great equipment and got to dice with a Triumph with #9 on the front.

When the deceased flattracker said to St. Peter,

"That was great, I amost beat Gary Nixon, I didn't know he was up here."

OK, moderator, please move this thread to the ATSM (Around the Soda Machine)Forum.

(The Forum Member Formerly Known As ERS Shorttracker)
-------------------------------------------------------------
I remember a minister giving a long sermon on "Fellowship" and the context was you should go to church more often. However it resonated with me because I dont think it matters if you go to XYZ Church, only that you fill your life with positivity and those of similar beliefs and practice good deeds and try to help others.
However that sure sounds like a biker rally, Cruise in, Bench racing with friends or racing to me. 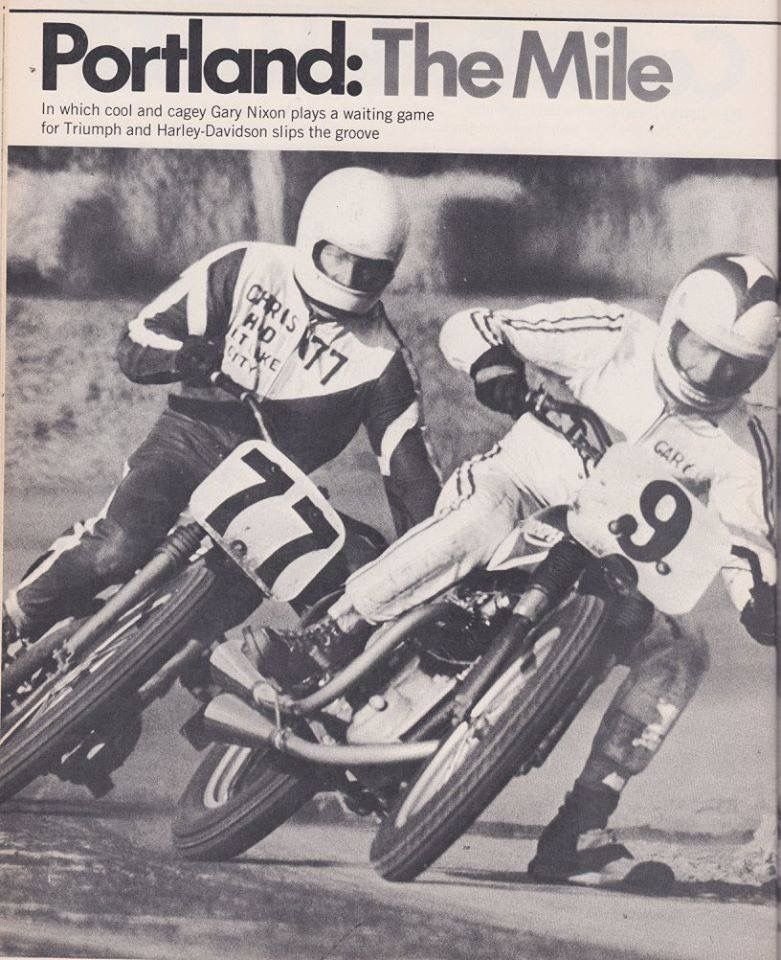 Castle Rock prior to Mt. Saint Helens eruption. Those were the days!!
(2)
Comment
(0) 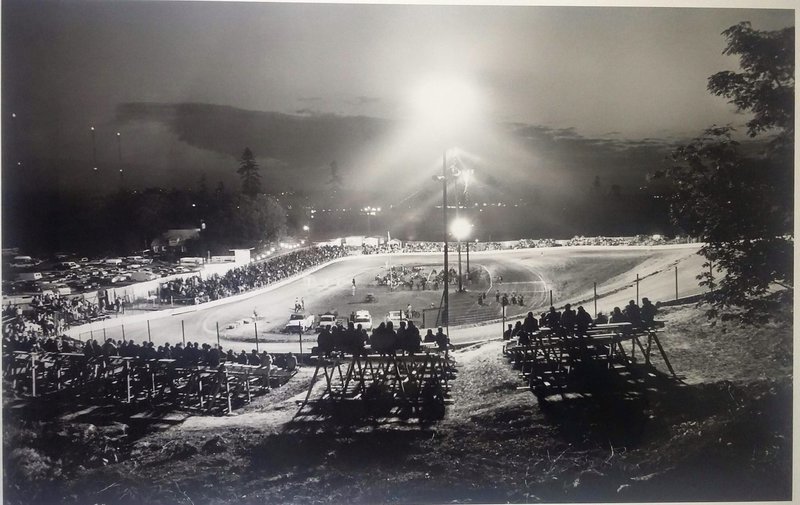 I am building a bike as a tribute to the PNW racing scene. "Old Blue" It came from NW Hall of famers Ray Carolls estate and was raced extensively and modified. But hanging on all kinds of period parts from my collection on it. Triumph 500 early 60s.
(1)
Reply
(0) 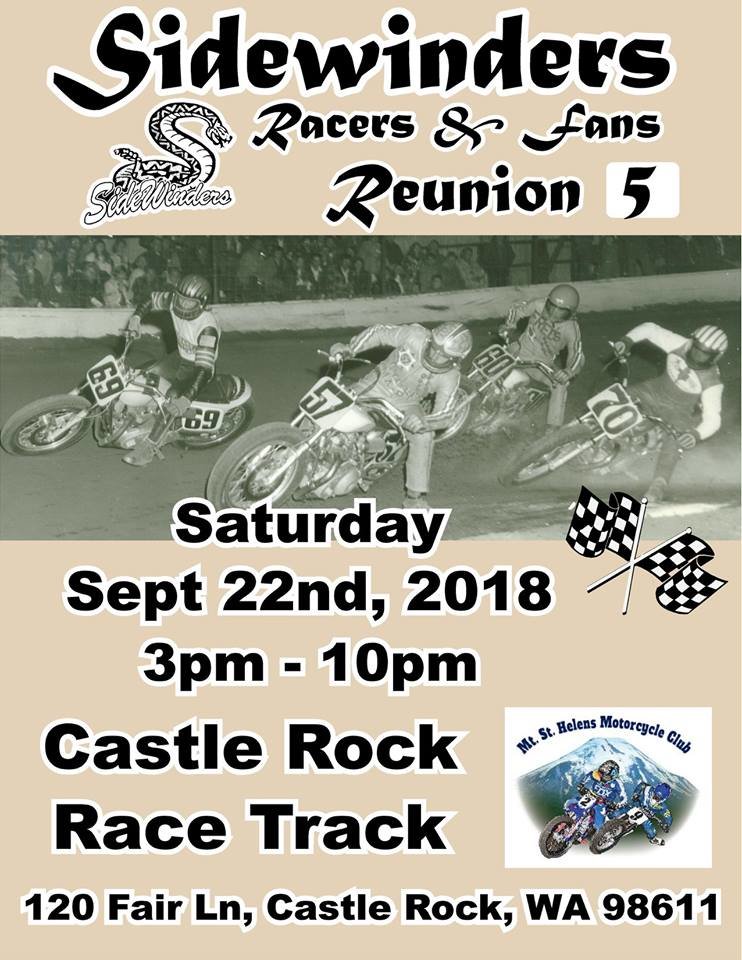 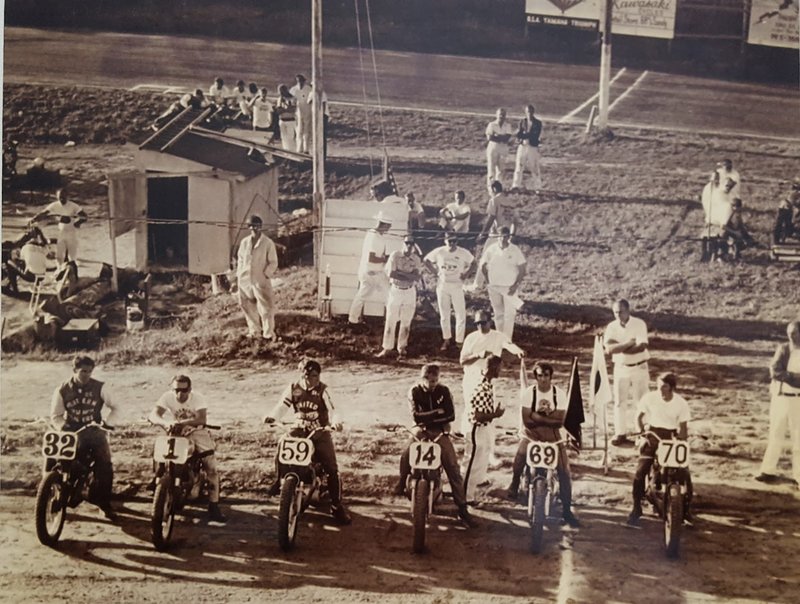 Sonny Burres was a well known local, to the local Police as well! He was a legend, still is.
(0)
Reply
(0)

SSG Mike Scott
1 mo
I raced Sidewinders from 1971 as a six year old till I quit in 1986. I had Billy Oliver’s 1978 SR500 built by Rob Muzzy while he was still in Corvallis. Those were good times!!
(0)
Reply
(0)
Show More Comments
Read This Next
RallyPoint Home