He served in the U. S. Navy for 27 years, retiring as a Master Chief Cryptologic Technician. He enlisted in the Navy right after graduation from High School. After basic training at Great Lakes Naval Training Center, he attended Communications Technician School in San Diego, California and Imperial Beach, California. Eugene completed studies of the Russian language at the Naval Intelligence School Anacostia, Washington D. C. and was certified as a Russian Interpreter and translator. He later studied the Bengali language at the Institute of Modern Languages, Washington D. C., He served aboard many ships and participated in special operations during the Korean Conflict, the Cold War, the Cuban Missile Crisis and the Vietnam War.

He was a Past District Deputy Grand Exalted Ruler of the Elks, a Past Exalted Ruler La Crosse Elks Lodge #300, a Past Worshipful Master of Badger Lodger #345 Free and Accepted Masons. Past president of the La Crosse Shrine Club, a 32nd degree Scottish Rite Mason, Tokyo Japan, a Knight Templar York Rite, La Crosse, WI. A member of Zor Shrine Temple, Madison, WI. Past president of the Zor Oriental Band, Life member of the Fleet Reserve Association, Life Member of the American Legion, Post 116 Coon Valley WI, A life member of the VFW Post 8021 Westby WI. A life member of the Armed Forces Top Enlisted Association. Eugene served for many years as treasurer of Vang Lutheran Church and as a Eucharistic minister of Westby Coon Prairie and Vang Parish.

Up until the age of 85 he was highly active. He worked at G. Heileman Brewing Company for ten years, Reinhart Foodservice L.L.C. for several years plus ten years at the State of Wisconsin Visitor’s Center on the Interstate for the

La Crosse County Convention & Visitors Bureau. He assisted visitors with information on state-wide attractions. He was excellent at giving directions. 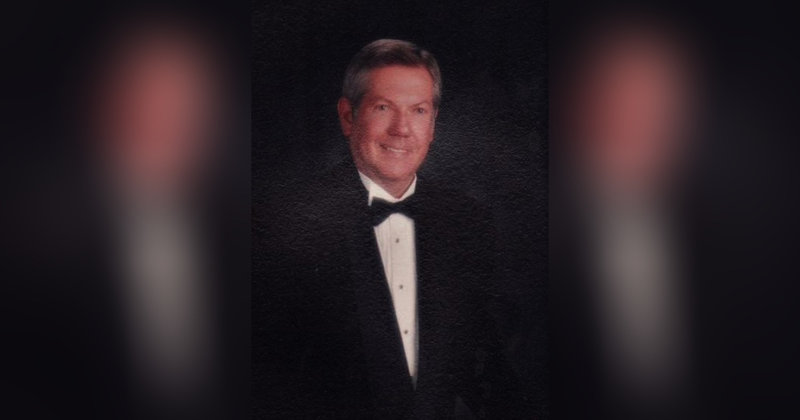 Posted from selandsfuneralhome.com
Posted in these groups:

PO1 William "Chip" Nagel
1 mo
Lt Col Charlie Brown No but We are a Small Community, I'd Heard of the Master Chief.
(1)
Reply
(0)

SSG Paul Headlee
Posted 1 mo ago
Most people couldn't claim even one of his accomplishments. What a guy!
(2)
Comment
(0)