LTC (Join to see)
1.2K
28
16
9
9
0
The governor of Washington was recently re elected. He prefers to buy oil from Vladivostok, Russia instead of buying oil from Alberta, Canada. The excuse of this is because the oil is 'dirty' so he makes the world dirty by shipping oil from Eastern Russia by tanker producing tons of Carbon dioxide.

You have a liberal and Weak mayor with a radical city council that lets in black lives matter people into city Hall.

I know a police officer in my unit who quit and went to Everett PD. At that time 100 Had already resigned. The city hired a former pimp to help in police the neighborhood. Seattle had about a 100 police officers so now they are at about 60% strength. That is what happens when you listen to idiots and trained Marxists. The city has no common sense but they listen to radicals. A few months back, the female black police chief had her pay cut and she quit. This City management has no common sense. No wonder companies are leaving. 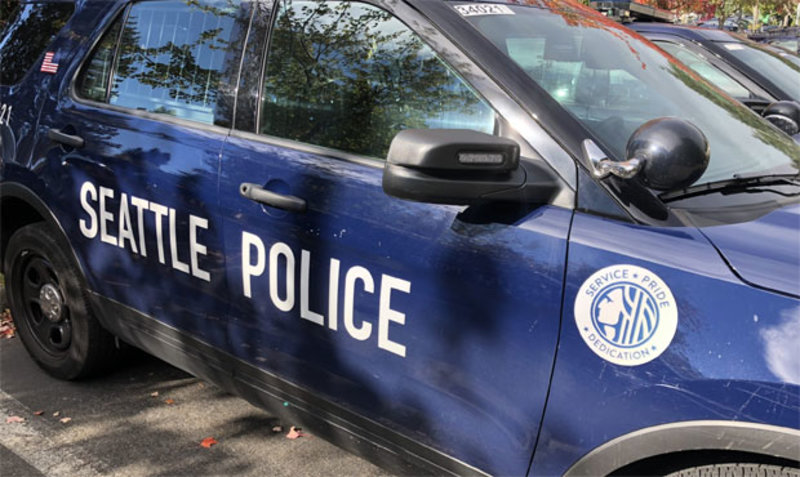 Posted from mynorthwest.com
Posted in these groups:

1SG Mark Gomez
Posted 1 mo ago
Maybe they will be replaced with highly qualified officers.
(4)
Comment
(0)

LTC John Shaw
Posted 1 mo ago
The police are part of the community and when they are not supported, they leave. When companies and people don't feel safe they will leave the city. I hope they figure out how to support each other. It is sad to see our great cities fail apart and fail to serve citizens.
(3)
Comment
(0)

Capt Gregory Prickett
1 mo
As it is when police departments fail to serve the public good.
(0)
Reply
(0)
Show More Comments
Read This Next
RallyPoint Home