Arms Stolen from Weapons Room on US Military Base in Stuttgart

SGT John " Mac " McConnell
2.81K
32
9
7
7
0
STUTTGART, Germany -- Special agents from the U.S. Army Criminal Investigation Command are investigating the theft of guns and other military equipment from a base arms room in Stuttgart, military officials said.
The Army declined to say what kind or how many weapons were stolen or to identify the unit targeted, citing the active investigation. A possible breach of the base fence is also part of the ongoing probe "and something we are looking at very closely," said Ray Johnson, a spokesman for the Army's Installation Management Command-Europe.
A military official who was not authorized to speak to the media said that the site was Panzer Kaserne and that the theft included an unspecified number of guns. Panzer Kaserne is home to elite units such as Army Green Berets and Navy SEALs, as well as the garrison's headquarters and support units. 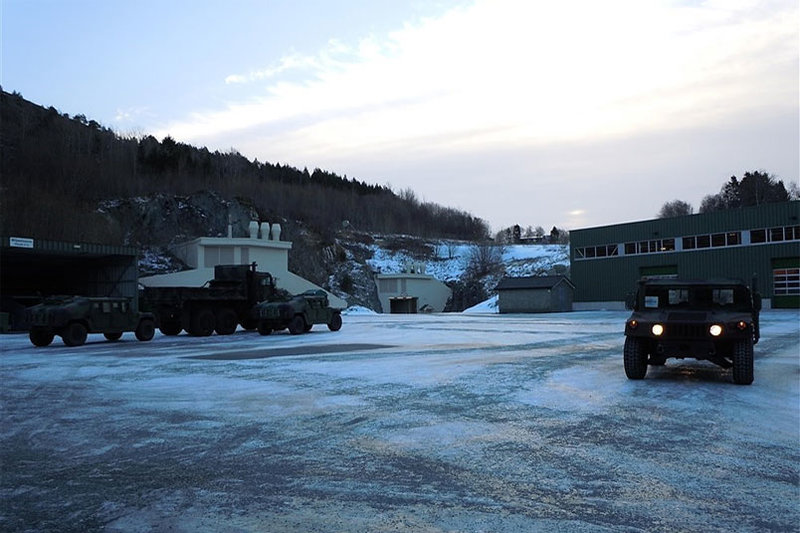 Arms Stolen from Weapons Room on US Military Base in Stuttgart

SGT John " Mac " McConnell
>1 y
Happened once on Graves Kaserne... It was shut down... No one in or out until the weapons were found.
(2)
Reply
(0)
Show More Comments
Read This Next
RallyPoint Home