Would I have a possibility for consideration for my CIB after deploying to Iraq as part of a Division Mitt team of 35?

1SG Dave McWilliams
17.1K
74
35
10
10
0
All right I have question even though I know the answer .. according to AR 670-1 the CIB is awarded to infantry soldiers at BDE or
Lower . Ok background for my question
. While in Germany I worked at 1AD at the division commandant in Wiesbaden Germany from 2006-2009 but in that time I also deployed to Iraq . Prior to going I was part
Of. Division Mitt team of 35 men at FOB Dagger in Tikrit. Being I was detached from the division and working decentralization from the HQ do you think I would have a possiblity for consideration for my CIB?
Posted in these groups:

SGT Carl Blas
3 y
We shot up everything and no one knew who shot who, it was better calling in 105 support, who were not to far from inside no man's land.
(3)
Reply
(0) 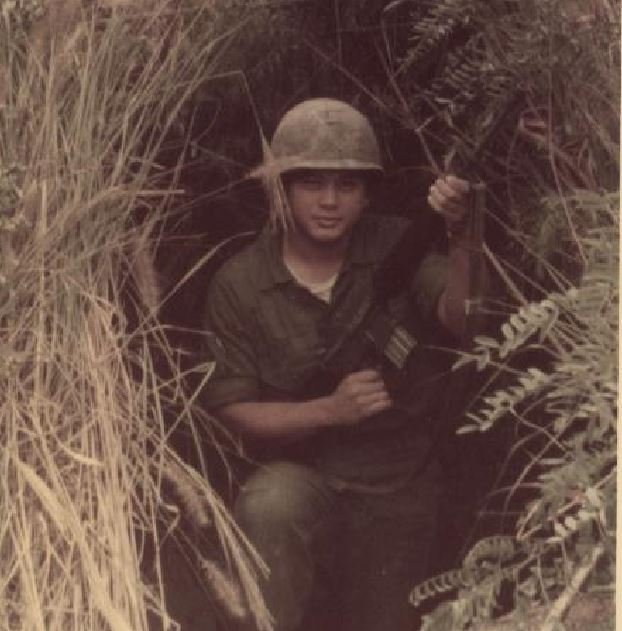 Don't know the answer but, on the DMZ Korea 1973, we got shot at and received Hostile Fire Pay, some even died. We were never authorized to wear the CIB because the area wasn't considered a war zone area.
But we were authorize to wear the 2nd Inf. patch on the right shoulder, best thing was the $55 for the hostile Pay.
(11)
Comment
(0)
show previous comments

SGT Carl Blas
3 y
SSG Duke Allen - I have other things that is missing anyway, like Jungle Expert and Good Conduct, and I know why.
The company clerk really didn't like me, when on guard duty there was one individual that got off guard duty if he knew his shit when questioned, and I was made the the Man all the time, the company clerk had to take guard duty.
When brigade went up for EIB testing, he told everyone he would get the EIB, he didn't, I did, only 6 in brigade made it, I was the only one below E-5 that made it, PFC.
E-4 promotions came up, and he didn't make it, I was the only one in the company that made it, he later got E-4 months later.
E-5 promotions came up for battalion, He didn't make it, I did.
He later was in charge of the arms room, every time I tried to turn in my weapon, he would reject it. I then just held my turn in to the last 5 mins. of the day, he had to check in my weapon or have to stay late at work, so being me, I told the rest of the platoon to wait to turn in their weapon at the last 5 mins., he then was always late after work, due to all the weapons being turned in on the last 5 mins.
Before ETS, being from Guam I was supposed to be sent to ether California or Hawaii to EST, to save the Army from having to give me travel cost to go back to Guam from North Carolina. He didn't have that done, but I made out, because the Army then had to give me $1000 travel pay to go back to Guam.
Also, 2 months before ETS, the Army could or would have sent me to a school before me getting out of service so I would have some kind of trade, he blocked that and said he forgot and it was to late to send me.
He might have just got the last laugh, when on ETS, my financial file some how got lost, but I just happened to have every LES pay vulture that I saved, I could thank the Drill SGT in basic that told all of us to save everyone.
What really mad me mad about him was, he would always ask TOP and the CO if he could start cleaning up their offices at the end of the day, a True Brown Noise.
(2)
Reply
(0)

SFC Melvin Brandenburg
Posted 2 y ago
I would think it would matter if you were attached on orders or assigned on orders to a bed or lower echelon. If on paper you were assigned at div level I don't think it would go in your favor. I could be wrong, but worth thinking about.
(3)
Comment
(0)
Show More Comments
Read This Next
RallyPoint Home